Lublin is called “The City of Inspiration”- a city of culture with over 30 festivals every year. Lublin’s vibrant culture and beautiful surroundings attract and retain a great deal of talent from all over the world. Before the Second World War, Lublin was a major centre of the Jewish community in Poland. It was even called the Jewish Oxford. It is affectionately called “Little Kraków”. It is also a young and vibrant hub for IT and technology in Eastern Europe, known as the “Silicon Valley of Poland”. Today Lublin is very attractive for foreign investments and places emphasis on the development of science. That is why it was an award-winner in the European Cities and Regions of the Future 2018/19 contest. Lublin is the biggest university centre in eastern Poland, with over 5,000 foreign students at 9 universities. Located in the heart of Europe, Lublin is just a short flight or train ride away from major European cities. Lublin is on its way to surpassing Warsaw as one of the most business- and investment-friendly cities in Poland. 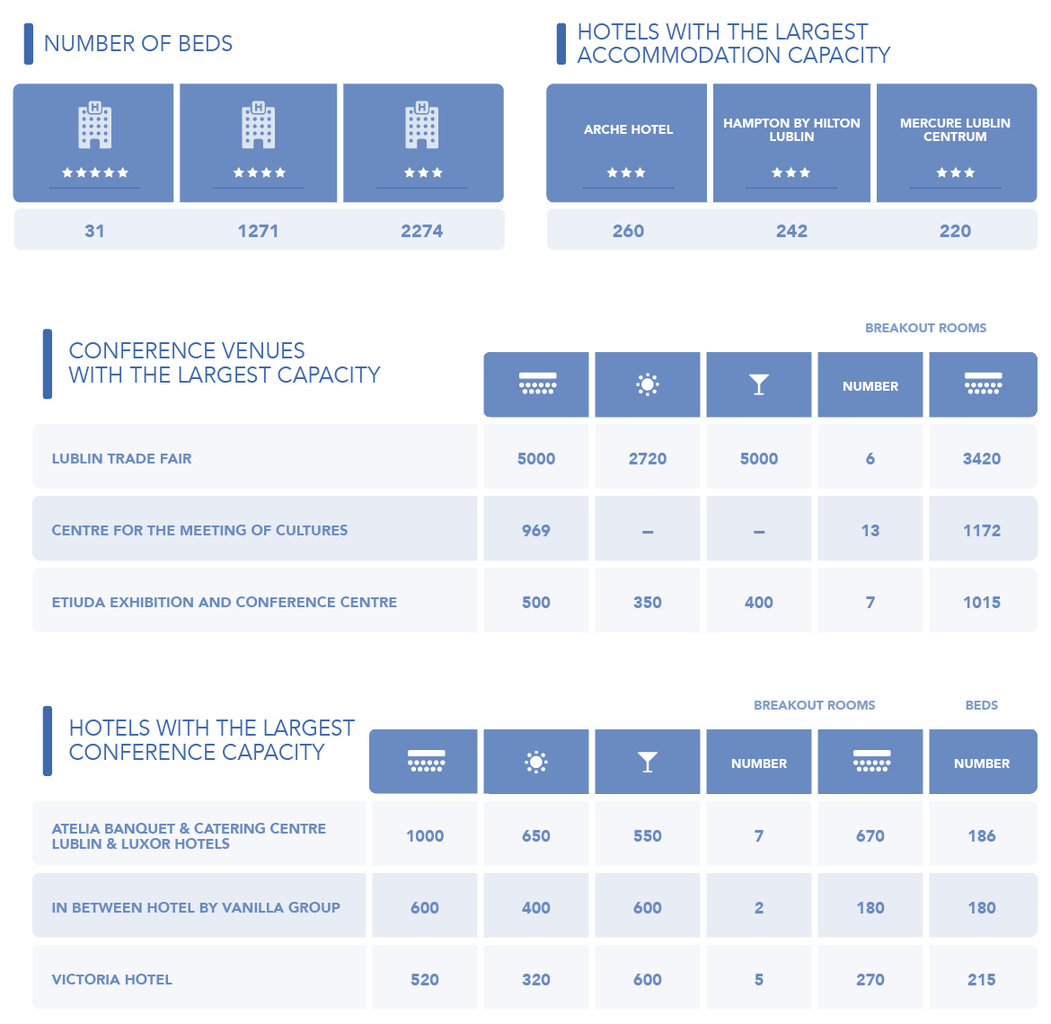