On Tuesday 22 February, representatives of the Ministry of Sport and Tourism, the Ministry of Foreign Affairs, the City of Kraków and the Polish Tourism Organisation met online to discuss their cooperation in the organisation and promotion of the large-scale event in the meeting industry, i.e. the 61st ICCA Congress in Kraków. 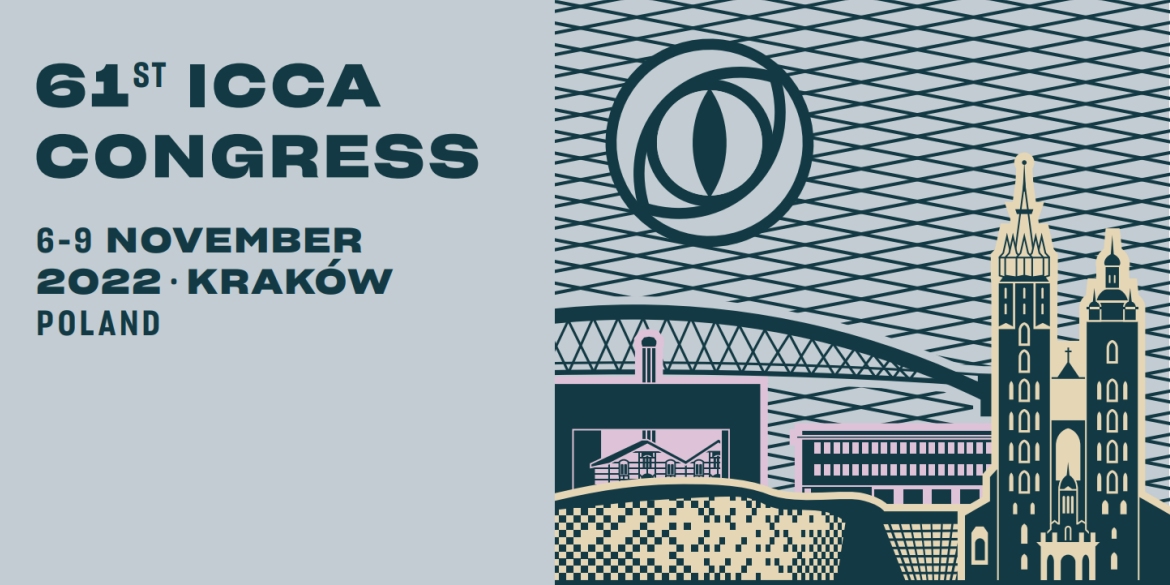 The meeting was attended, among others, by the Secretary of State at the Ministry of Sport and Tourism Andrzej Gut-Mostowy, the Acting  President of the Polish Tourism Organisation Anna Salamończyk-Mochel, Vice President of the Polish Tourism Organisation Marcin Różycki, and Vice Mayor of the City of Kraków for Education, Sport and Tourism Anna Korfel-Jasińska.

"2022 is an anniversary year for the Polish meeting industry. In addition to sharing experiences and good practices, organising the Congress will be an excellent opportunity to present the Polish cultural heritage, Polish hospitality and the latest developments in business tourism to international ICCA delegates. This spectacular event will also be a great chance to show Poland at its best by presenting, among other things, congress venues, accommodation facilities and tourist attractions. I also believe that it will contribute to the reconstruction and further development of Polish tourism after the pandemic and will provide an excellent inspiration for new promotional efforts in Poland and abroad. I hope that Poland will make good use of this opportunity, which will allow to increase the number of foreign tourists coming in the coming years to the regions presented during this event,” said Andrzej Gut-Mostowy, Secretary of State in the Ministry of Sport and Tourism.

The city of Kraków was the first to present the state of preparations for the organisation of the 61st ICCA Congress in 2022. Elżbieta Kantor, head of the Tourism Department and president of the task group set up by the Mayor, discussed the key facts and conditions for cooperation with the main partners. Applications were submitted in the tenders of the Ministry of Foreign Affairs called “Public Diplomacy 2022” and “Małopolska as a Travel Destination II”. The next one to speak was head of the Kraków Convention Bureau Małgorzata Przygórska-Skowron, who focused the stages of bidding for the congress, as well as the first stage of its promotion, including the ceremony at the Polish Embassy  in Paris during the 60th ICCA Congress and the efforts at the 2021 IBTM World Fair in Barcelona, carried out together by ICCA and POT.

The Polish Tourism Organisation, represented by the Director of the Department of Marketing Magdalena Krucz and the chief specialist in the Poland Convention Bureau Aneta Książek, elaborated on promotional plans as well as supralocal and international cooperation, stressing the enormous benefits of organising such a large project. POT will promote Poland as the leader in Central and Eastern Europe, building not only on the initiatives from before but also after the congress, by organising inspection visits for selected congress participants (planners, associations, media) together with local congress bureaux. Presenting an attractive and comprehensive congress offer in line with current trends will help build lasting business relationships.

“The 61st ICCA Congress in 2022, which will be held in Kraków at the beginning of November, is an excellent opportunity to reinforce Poland’s position as a leader in Central Europe by presenting our tourism, business and innovative potential as well as our regions. The Polish Tourism Organisation, together with its Poland Convention Bureau, supported the bidding for the congress at every stage of the process, and now has extensive plans to use the event to promote Poland on a national and international scale,” said the acting  President of the Polish Tourism Organisation Anna Salamończyk-Mochel.

The meeting concluded with the Vice Chairman of the board of the Kraków 50.20 municipality company and LOC member Paula Fanderowska discussing the educational role of the congress, which will be an opportunity to promote the intellectual and material capital of the Host City and Poland, and will leave a lasting impression in the form of good practices to follow in Poland and abroad.

We hope that the congress in Kraków will give a new impetus to the post-pandemic meetings and will be an opportunity to present the tourism, business and innovative potential of Polish cities and regions.