In 2017 Warsaw Convention Bureau submitted to Polish Tourism Organisation information about 9,024 meetings and events attended by at least 50 delegates. 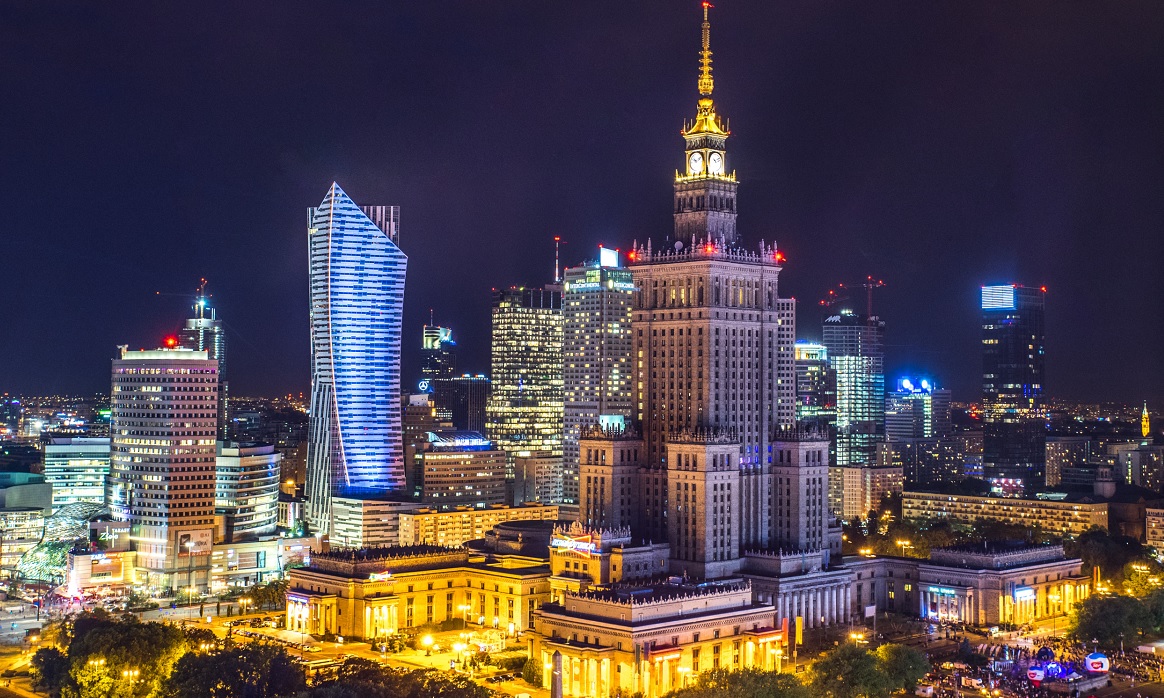 Contrary to other cities dominated by conferences and congresses, Warsaw was predominantly picked as the destination of corporate and incentive events, hosting 6,099 of them in 2017 (68 pct.). In addition, the list encompasses 2,792 conferences and congresses (31 pct. of all meetings and events) and 133 trade fairs and exhibitions (2 pct.). The largest number of 2017 meetings and events was aimed at the sector of commerce and services (37 pct.), followed by the medical industry (15 pct.), economics and politics (also 15 pct.), and the humanities (14 pct.). The structure of meetings and events set in Warsaw was similar to its national counterpart: the only exception involved the above-average number of events targeting commerce and services.

Among all the examined cities, Warsaw is distinguished by the highest share of companies as clients/organisers of meetings and events (88 pct. vs. the national average of 76 pct.). As for the remaining categories, the number of Warsaw-based events commissioned by governmental organisations/public institutions and associations/non-profit organisations was more or less the same.

Warsaw is the largest and most important destination hosting scientific and business events in Poland. It is here that political, economic, scientific and cultural agendas of the whole Central-Eastern Europe all come together. Since numerous institutions and organisations from the region in question established their seats here, this naturally guarantees an inflow of ideas, innovations and capital. Each year Warsaw hosts a minimum of over 10,000 business events (congresses, conferences, trade fairs, incentive events, other categories) making the city an unquestionable leader of Poland’s meetings industry. This trend is confirmed by the annual rankings of International Congress and Convention Association (ICCA), with Warsaw regularly claiming the top spot.

From the viewpoint of the meetings industry, Warsaw has at its disposal the very best hotel accommodation available for conference purposes - more than 26,000 beds in classified venues, including more than 13,000 in four-- and five-star hotels. With more than 180 flights handled by two international airports (Chopin Airport and Warsaw-Modlin Airport), the capital serves more than half of Poland’s passenger traffic.

2018 Poland Meetings and Events Industry Report is available on www.pot.gov.pl