University of Wrocław will stage the 13th edition of the General Conference of European Consortium for Political Research (ECPR). The largest event of this type in Europe, it will be attended by political scientists and scholars involved in the discipline of social science. 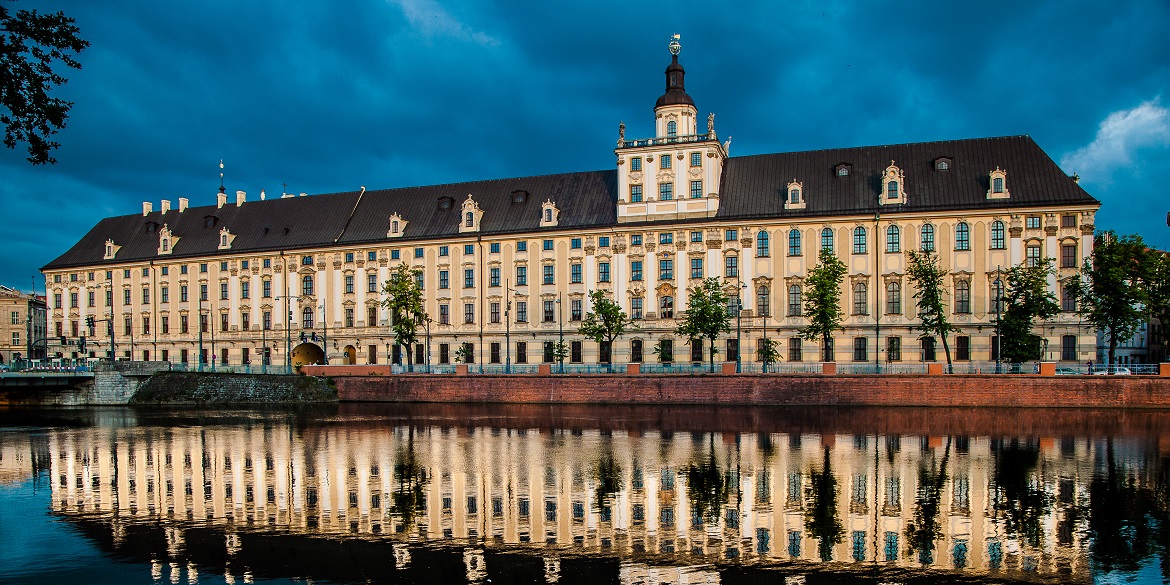 On 4-7 September University of Wrocław will host a major international conference aimed at representatives of political and social science. The forthcoming General Conference of European Consortium for Political Research will mark the 13th edition of the largest annual European meeting of political scientists and sociologists. Organisers of the undertaking in question planned a diverse academic agenda plus plenary sessions. In addition, conference participants will attend workshops discussing current social science subject matter.

Involving more than 2,000 scholars from all over the world, ECPR’s conference is the largest meeting of political scientists and sociologists. The multi-day conference encompasses close to 500 thematic panels conducted in 70 sections. Organisers emphasise that the programme covers the breadth of political science.

The greatest asset of the conference involves high-level academic discussions and plenary sessions hosted by world-famous experts. The timetable of ECPR’s conference also includes a less official section allowing researchers to hold behind-the-scenes talks. Last but not least, the conference at University of Wrocław will provide an opportunity to explore the city’s highlights, with particular emphasis on its historical district. The opening lecture is scheduled to take place in the National Forum of Music.

For a more detailed conference agenda and registration information visit the website of the organiser of the General Conference of European Consortium for Political Research.