Last year Wrocław hosted 1,139 meetings and events for groups of at least 50 participants, 47% more than in 2017. Convention Bureau Wrocław places emphasis on the city’s triumph in the International competition for European Best Destination as its particularly noteworthy achievement. 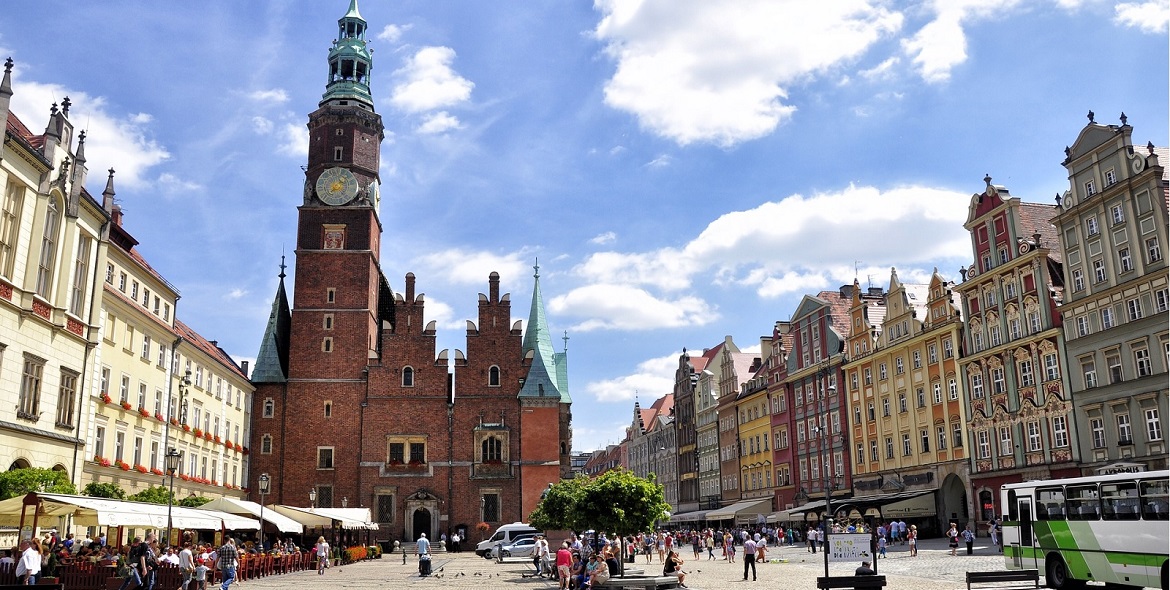 According to data compiled in the Poland Meetings and Events Industry Report 2019, the capital of Dolny Śląsk (Lower Silesia) hosted 1,139 meetings and events for groups of 50 and more participants. There were as many as 745 conferences and congresses that accounted for nearly two-third of all events covered by statistical data of Convention Bureau Wrocław. The report also recorded 326 corporate and incentive events staged last year. Last but not least, 68 trade shows and exhibitions were held in Wrocław.

In other words, similarly to Poznań, Toruń and Lublin, Wrocław is a typically conference-oriented city. The share of domestic groups among participants of Wrocław-based events was at the level of 92% (compared to the national average of 87%).

As regards the industry structure of organisers/customers of meetings and events, trade and services dominated (38%), just like in the country as whole, followed by the humanities (18%). Economics and politics ranked third (16%).

The meetings and events staged in Wrocław in 2018 lasted an average of 1.33 days, shorter than the national average. June, April and October (11% each) attracted the largest number of events, with March and September (10% each) close behind.

Convention Bureau Wrocław emphasises that it is particularly proud of victory in the international competition for European Best Destination 2018. The Meetings and Events Industry Report confirms that “Thanks to more than 41,000 votes, Wrocław now boasts the title of Europe’s top tourist destination. In addition, this distinction had a direct impact on the city’s recognition in the international arena, increased interest shown by event organisers, the growth of the meetings industry, as well as brand-new cooperation options available to the local MICE sector”.

Representatives of Convention Bureau Wrocław stress that the capital of Dolny Śląsk is an open, culturally diverse and business-friendly city. Wrocław continuously develops its potential and simultaneously takes care of all of its residents. It is a favourite among both domestic and foreign tourists and a genuine business centre offering great job opportunities both for college students and experienced professionals.

To quote the Report, “Thanks to the title of European Capital of Culture, Wrocław is the fastest-growing cultural centre in Poland and Central-Eastern Europe. What is more, the city enthrals visitors with its beauty all year long, and its reigning ambience shows them they are dealing with a genuine ‘city of encounters’. The meetings industry also recognises this

potential  and  continues  to  come  up  with  novel  and  creative concepts  and  investments. Successive projects planned for years to come will increasingly diversify Wrocław’s capabilities, consolidating its brand and position compared to the competition”.