The 9th edition of IMEX America wrapped up on 12 September 2019 with a record-breaking number of 76,000 business meetings, 3% more than the appointments booked online before the event. 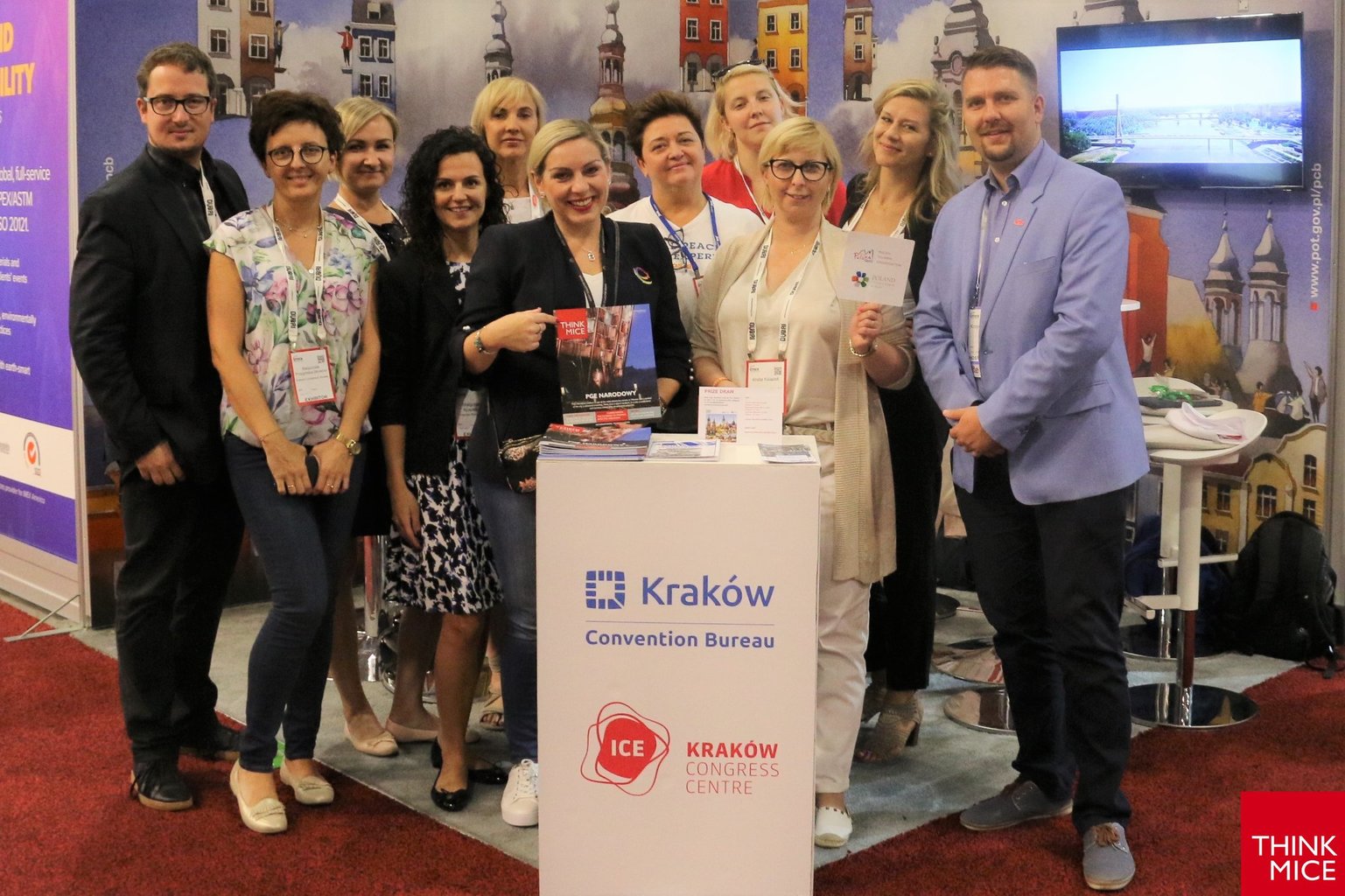 Ever since 2011 the IMEX America exhibition has been held in Sands Expo and Convention Center in Las Vegas. This year the event moved from its usual October dates to 10-12 September. The 2019 edition of the event showcased more than 3,500 exhibitors from 155 countries and attracted 13,500 participants, including almost 3,500 hosted buyers. Staged for the seventh time, the Polish National Stand was represented by Poland Convention Bureau POT, Kraków Convention Bureau and ICE Kraków.

Polish delegates mostly focused on ensuring their offer reaches organisers of meetings representing the markets of North and South Americas and Asia, rare guests at European editions of the exhibition. Customers from the US constituted the unquestionable majority of visitors to the national stand, followed by meeting planners hailing from Singapore (encouraged by LOT Polish Airlines launching a direct flight from Singapore to Warsaw). Hosted buyers, representing all types of associations, dominated among visitors to the stand.

While Warsaw and Kraków continue to be in the centre of attention of organisers, the latter changed their preferences concerning the two cities. Only several years ago Kraków was mostly perceived as a destination for incentive events. Now, it is increasingly often selected by organisers of conferences and congresses. Up to now mainly associated with congresses, Warsaw is slowly becoming a popular incentive destination. Gdańsk was also the subject of several inquiries.

In addition to the national stand, Poland was represented by professional incentive travel organisers (DMC Poland, Mazurkas DMC Poland, Intercrac DMC Poland), delegates of the hotel sector (Marriott International), as well as trade media, including the THINK MICE magazine, whose special English-language edition was distributed at the exhibition.

Next year’s edition of IMEX America will be staged in Sands Expo and Convention Center on 15-17 September. 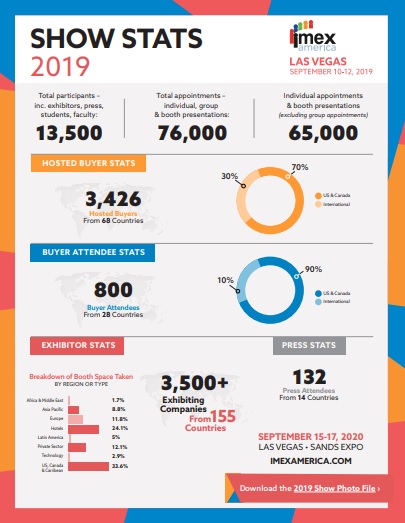 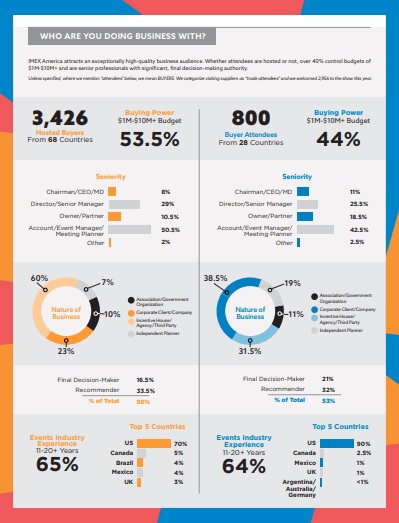