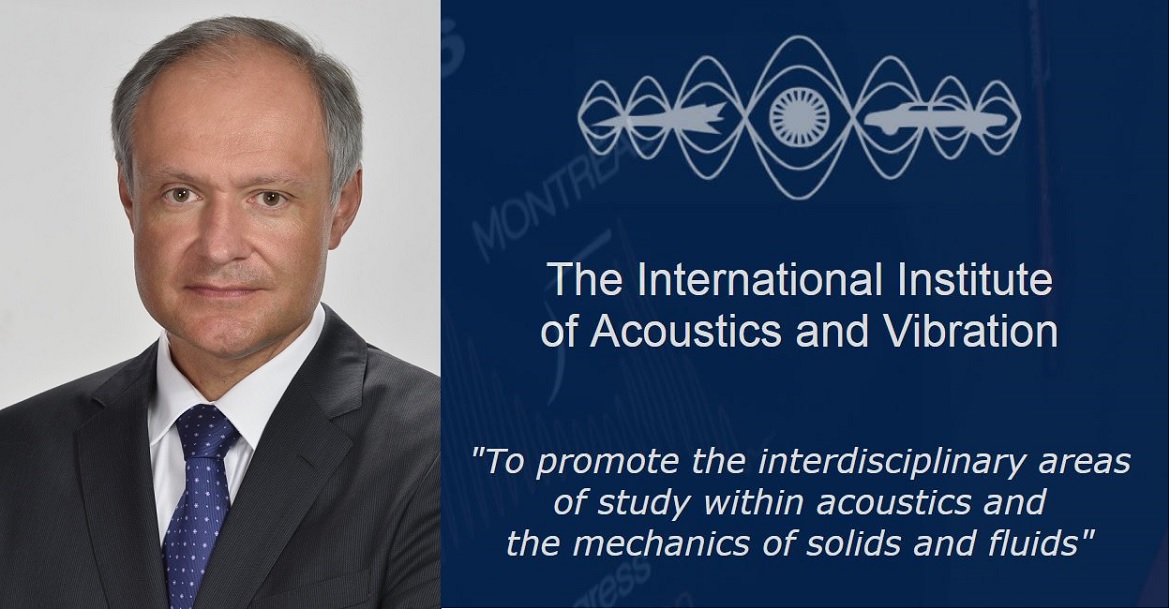 Having joined the International Institute of Acoustics and Vibration (IIAV) back in 1997, Prof. dr hab. inż. Marek Pawełczyk has already acted as its President in 2012-2014. Now he is the first to return for a second term. In addition, he spent eight years serving as its Vice President.

Operating in more than 50 countries, the Auburn-based IIAV associates scientists, engineers, consultants and producers of specialized equipment and software. The Institute cooperates with approx. 50 domestic and regional societies and scientific organisations from all over the world. In addition, it publishes a JCR-listed journal, provides expert advice and runs a scholarship programme.