Warsaw hosted the European Congress of Psychiatry attended by more than 4,000 participants from all over Europe. This year’s edition was guided by the motto of “Psychiatry in transition”. 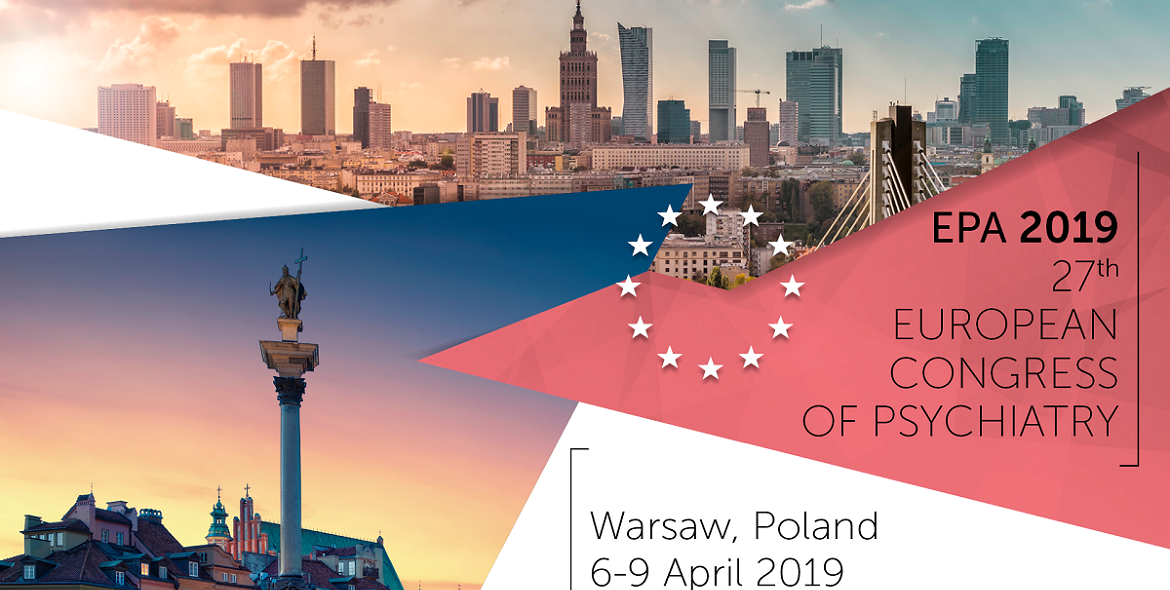 One of the most important research events in the field of psychiatry was this year brought to Warsaw. It was the capital of Poland than on 6-9 April hosted the European Congress of Psychiatry attended by more than 4,000 participants. Considering the rank and prestigious character of the congress, securing the event can be perceived as a considerable success. For the first time ever in 27 years since the launch of the congress, its organisers decided to select a Polish city.

The 2019 European Congress of Psychiatry was guided by the motto of “Psychiatry in transition” and staged in the EXPO XXI Conference Centre in Warsaw. Efforts aimed at securing the prestigious event began four years earlier. Each year the congress is held in a different European city.

Complicated and long-lasting process of securing congresses is nevertheless highly profitable both for the host venue and the city that will welcome event participants. According to International Congress and Convention Association (ICCA), a congress participant spends an average of 708 USD daily in the host city. In addition, congresses are usually several days long.

European Psychiatric Association (EPA) has more than 78,000 members from 88 countries and is a leading organisation representing European psychiatry. Each year the association holds the international European Congress of Psychiatry, which acts a platform for discussion and exchanging experiences in the area of mental health.