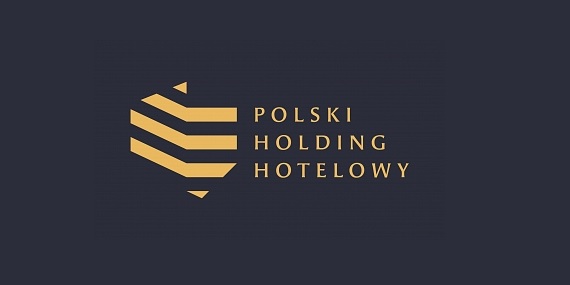 Polish Hotel Holding (PHH) was founded to consolidate hotel assets belonging to State Treasury or companies partly owned by it. It will also act as an important component in the development of the Central Polish Airport as part of the Airport City. By associating hotel venues ranging from the budget sector to five-star establishments, located both in cities and leisure resorts, PHH will provide a chance to build an offer aimed at the business market and the needs of leisure tourists.

The mission of PHH is to invest in hotels, take advantage of their potential and boost their profitability. All these actions are meant to rebuild the value of venues belonging to the State Treasury to make sure they meet present-day standards.