Participants of meetings and business events staged in Kraków in 2017 spent 1.4 billion PLN, three times more than in 2013. The Economic impact of the meetings industry for Kraków’s economy report demonstrates the growth potential and profitability of the sector of business tourism. 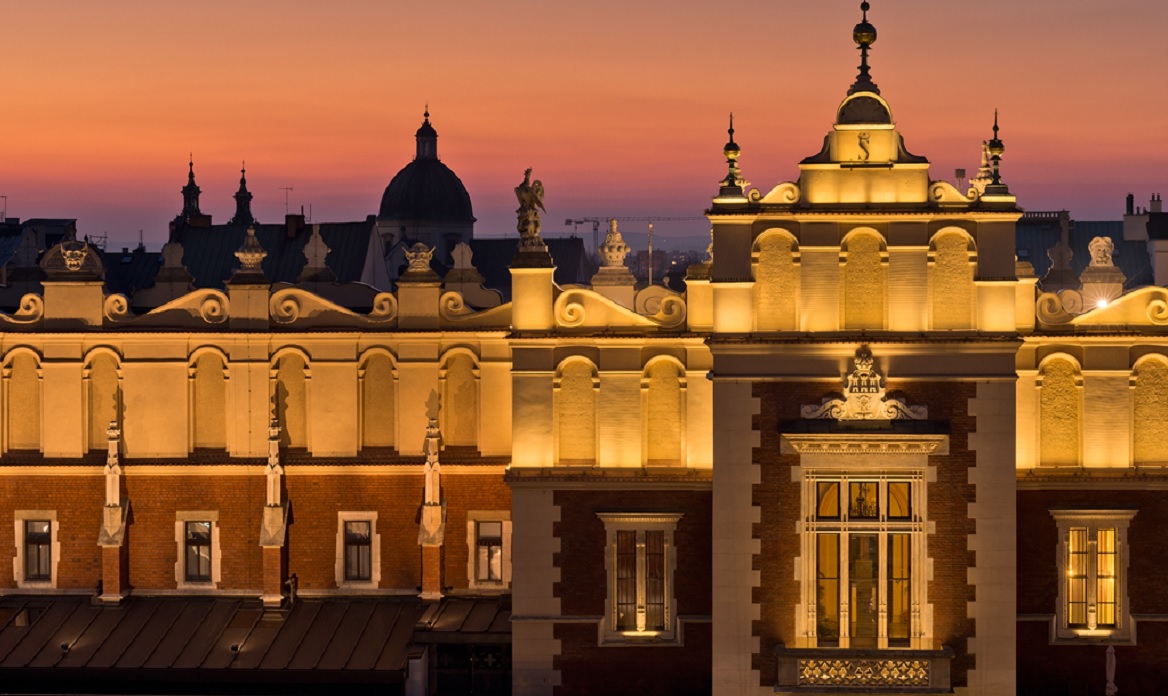 Participants of meetings and business events staged in Kraków in 2017 spent 1.4 billion PLN, three times more than in 2013. The Economic impact of the meetings industry for Kraków’s economy report demonstrates the growth potential and profitability of the sector of business tourism.

The business tourism industry’s contribution to GDP in the economy of the Polish city more than doubles the results recorded in 2013. In other words, the meetings industry’s percentage share in the city’s GDP grew by more than 40%. Taxes and payments integrated into the city’s budget generated 147 million PLN - 65% more than in 2013. Almost 3% of the city budget’s revenue comes from fees and taxes paid by companies operating in the meetings sector. Importantly, the meetings industry also generated close to 19,000 jobs, 5.5% of Kraków’s total employment. In comparison with 2013, the employment numbers in the meetings sector grew by 53%.

Commissioned by the city and conducted by Małopolska Tourist Organisation in cooperation with a team of experts on the economy of Kraków (Prof. UEK J. Berbeka, Prof. K. Borodako, Prof. UEK A. Niemczyk and Prof. UEK R. Seweryn), the research was aimed at estimating the value of the industry of business meetings in Kraków and its significance for the city’s economy.

This is the already second edition of the research, following a study carried out in 2013 as part of the five-year-long, Europe’s trailblazing KRAKÓW IMPACT project. The initiative was co-financed by Switzerland as part of Switzerland’s Programme of Cooperation with New European Union Member States. 1,780 respondents were interviewed in the course of 105 meetings and business events in an attempt to once again diagnose the market of business tourism. In order to obtain credible data, the team of researchers from the Kraków University of Economics applied unique methodology developed specially for our city.

2014 saw the opening of two major venues: the advanced ICE Kraków Congress Centre and the mixed-use TAURON Arena Kraków. The trade fair and congress EXPO Kraków, the expansion of Kraków Balice airport and the annually growing hotel infrastructure complement the city’s offer aimed at the organisers of business events. High-quality infrastructure facilities and the professional services offered by Kraków-based companies make it possible to increasingly reinforce the already solid position of the capital of Małopolska as one of the business tourism leaders of Poland and Central-Eastern Europe.