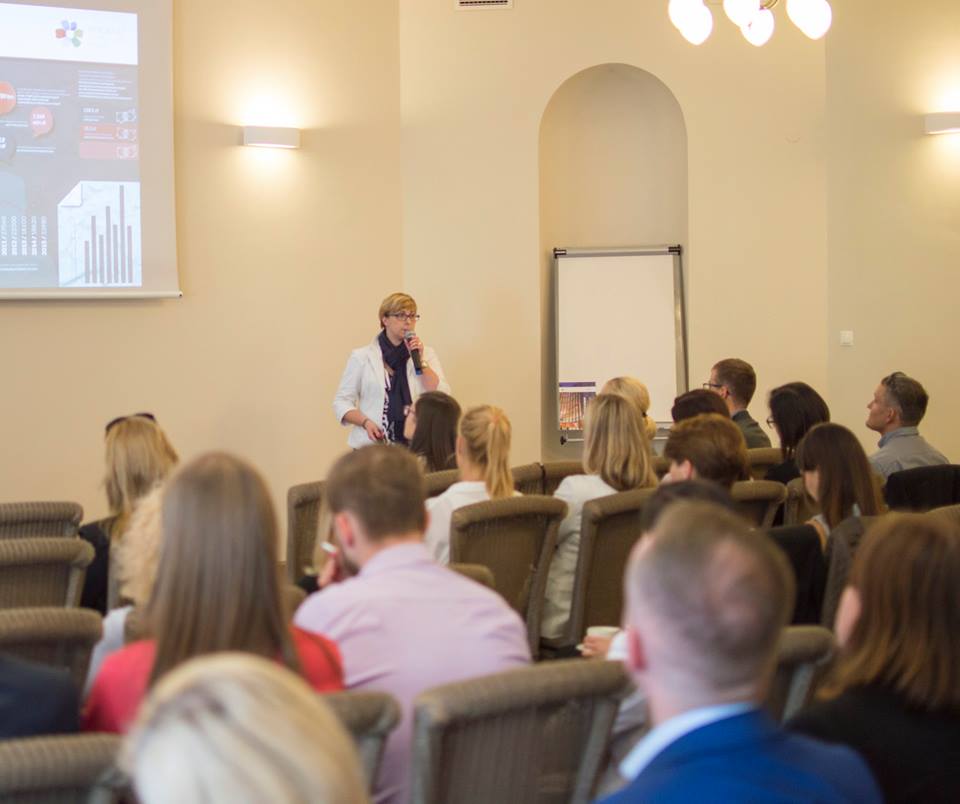 On 7 July 2016 Hotel Art Wroclaw held a meeting of representatives of meeting industry. The event was organized by Convention Bureau - Wrocław. During the meeting guests had the possibility to get acquainted with issues related to the current situation, and the future of the meetings industry in Wrocław as well as its new tourist attractions and important events taking place in Wroclaw.

The meeting was attended by 70 guests, who represented local government, public institutions and local meeting industry. Presentations were given by representatives of the airport in Wroclaw , Office of City Promotion and Tourism of the City of Wroclaw, The World Games 2017 - Wroclaw , Poland Convention Bureau PTO , Wroclaw 2016 and Mine Wroclaw – Kopalnia Wrocław.