Last year, 1824 meetings and events took place in Lublin. The most important event for the region was the European Innovation Week, which brought together more than 1,300 participants. 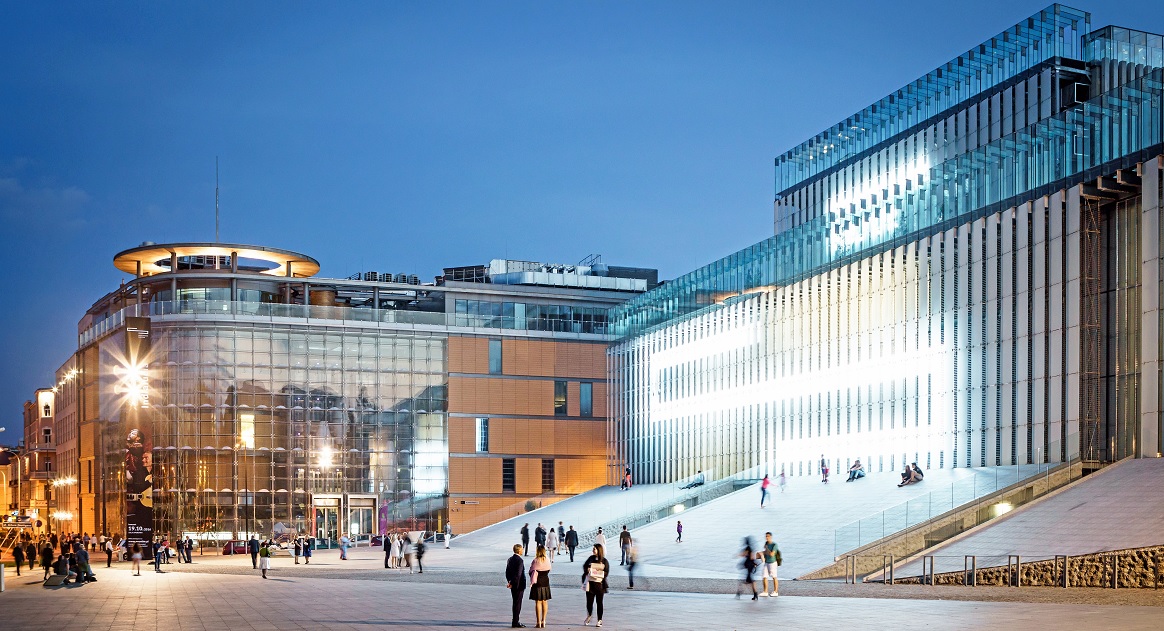 The European Innovation Week is a brand-new economic event. The 2017 edition gathered more than 80 speakers, 400 companies representing the sector of innovations plus more than 1,300 participants. Online broadcast was viewed by several thousand Internet users. The idea behind the European Innovation Week is based on a platform of cooperation between research and business in the area of innovations and smart specialisations that, according to assumptions of the EU policy, constitute the so-called driving force of the development of EU regions and countries.

The share of events organised by companies in Lublin (82 pct.) also exceeded the national average (76 pct.). While the share of events staged at the request of governmental institutions and public organisations (11 pct.) was similar to the results of the whole country, there were fewer events for associations and non-profit organisations.

The largest number of events was held in May (13 pct.) and November (12 pct.) followed by October (10 pct.) and June (9 pct.). In the remaining parts of the year (including the holidays) meetings and events set in Lublin were distributed rather evenly.

In the last several years Lublin’s meetings industry has been undergoing robust growth. This is the outcome of both the activity of newly established conference and congress venues, i.a. the Lublin Conference Centre, and significant activity of other venues of a conference-friendly character. Finally, mention is due to the functioning of a brand-new unit intended to become the first place of contact for all organisers of business events - Lublin & Region Convention Bureau. By promoting itself among the regions of Eastern Poland, Lublin and the Lubelskie voivodeship takes advantage of its competitive edge resulting from the potential in the field of smart specialisations (bioeconomy, medicine and health, low-carbon energy programmes, as well as IT and automation). Moreover, in 2017 Lublin celebrated the 700th anniversary of being granted municipal rights, with many unique cultural, sports, social and scientific events staged as part of the celebrations.