LOT Polish Airlines join ICCA (International Congress & Convention Association), unites over 1,100 members in almost 100 countries around the world, including key carriers and airline alliances. LOT will be one of the two airlines representing the Central European region. 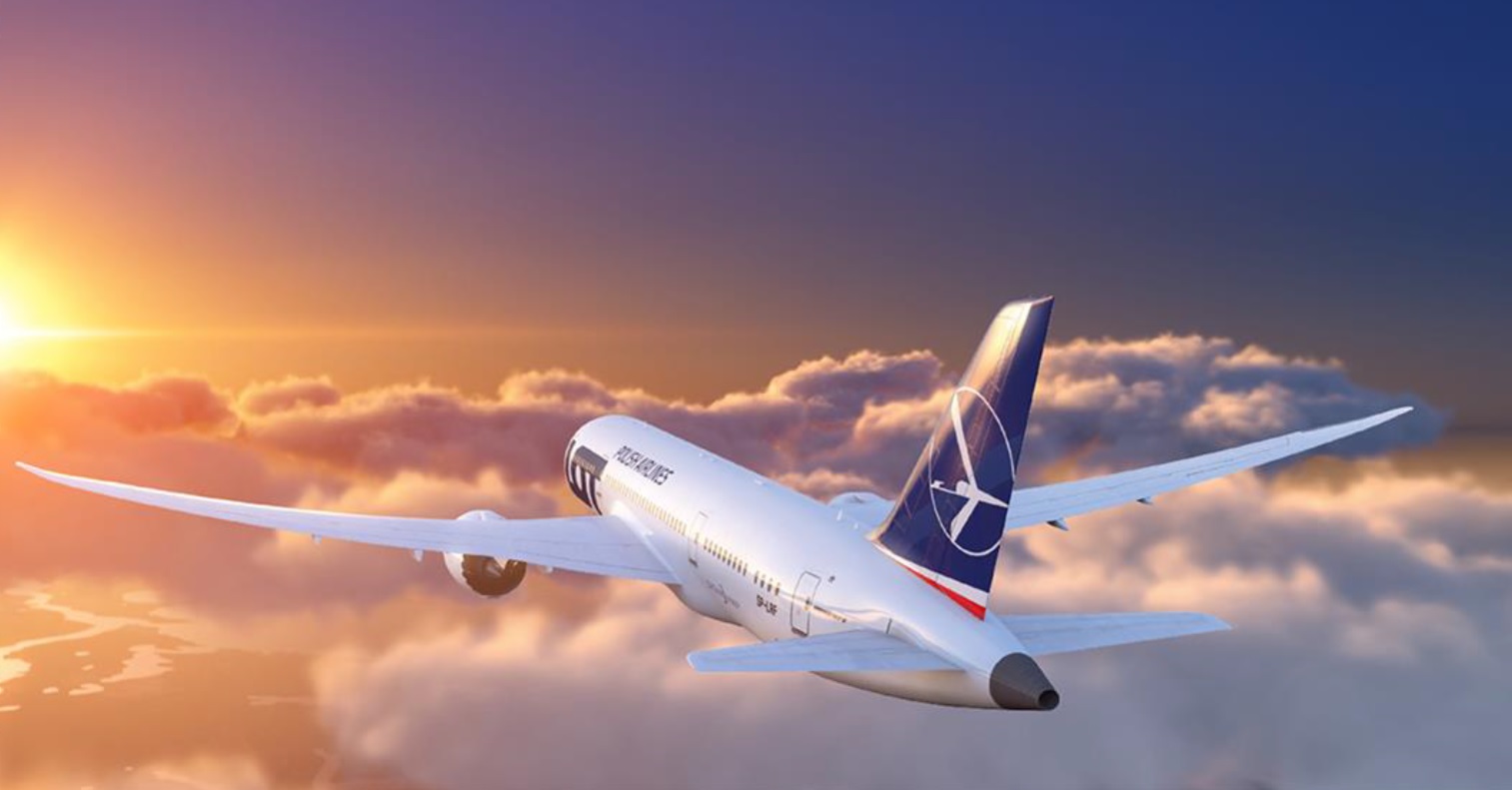 “According to the ICCA reports, Poland is among the 20 countries most frequently chosen to organize and host international meetings of associations. Our two hubs in Warsaw and Budapest were ranked among the top 30 host cities for congresses. Last year, Poland hosted 211 international meetings and a total of 176 such events were organized in both capitals. This is a genuine business potential for LOT, which enables delegates from over 110 destinations to reach the meeting destinations safely, quickly and comfortably”, said Anna Staszewska, LOT Polish Airlines Sales and Distribution Director.

ICCA now features 16 members from Poland representing different sectors of the meetings industry. Ever since Poland Convention Bureau was set up as part of its structures in 2002, Polish Tourism Organisation is a member of the association. This year also joined ICCA Katowice International Congress Centre and Łódź Convention Bureau. In addition, Poland is represented by: