Internet Governance Forum IGF 2020 will be held in the International Congress Centre on 2-6 November 2020. 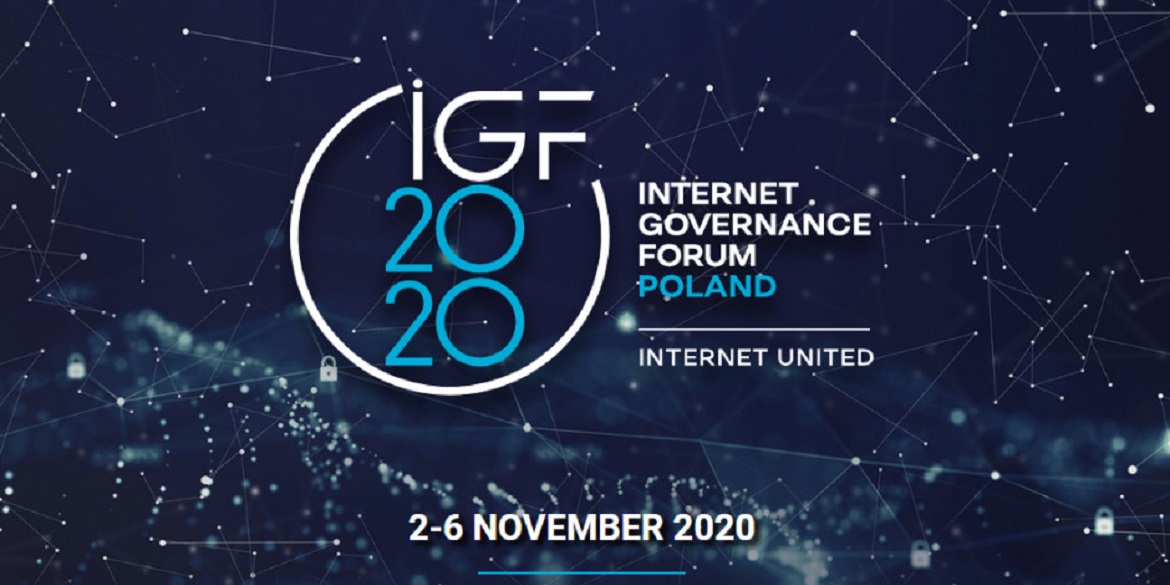 14th edition of Internet Governance Forum (IGF) has wrapped up in Berlin on 29 November. The decision about making Poland the host destination of the forthcoming conference was officially confirmed during the closing ceremony. Katowice has already been announced as the seat of discussions dedicated to the global network.

Wanda Buk, Deputy Minister of Digital Affairs, declared in the capital of Germany that “The nomination is important not only for Poland, but also the entire region of Central-Eastern Europe, which waged a historic battle for freedom and now actively participates in the debate on fundamental Internet regulations”. She went on to add that “An effective digital transformation will become a development prerequisite for both companies and societies and, consequently, the whole global economy. In other words, we have to be ready to face challenges brought by the discussed changes”.

The 15th edition of the Forum will take place in the International Congress Centre in Katowice on 2-6 November 2020. Deputy Minister of Digital Affairs emphasised that “This is a historical city located on the boundary between the regions of Małopolska and Śląsk (Silesia), in the basin of Poland’s two largest rivers - the Vistula and the Odra - last year’s host of the COP climate conference. I am absolutely sure that this is an excellent place for continuing the discussion started in Berlin and experiencing traditional Polish hospitality”.

The 2020 edition will be held under the theme of “Internet United”. “An open and free Internet without divisions, allowing users to enjoy their rights without compromising privacy is a concept that inspires our operations. We are entering a new global debate about the future shape of the Internet. Already now we see a clash between various views and stands: should Internet remain a single worldwide web or will it be fragmented into numerous local - domestic - networks? Should it be regulated? Who should have the right to impose control and limitations? Where is the boundary between regulations guaranteeing safety and the introduction of censorship? These are some of the questions we intend to answer during successive IGF editions”, announced Deputy Minister Wanda Buk.

An initiative of United Nations, IGF is designed as a platform for sharing ideas and experiences in the field of Internet governance. The discussion involves representatives of governments, administration, academic and tech community, business and non-governmental organisations.