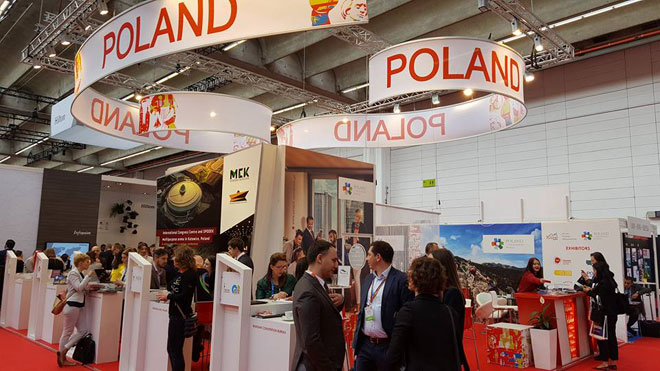 The next edition of IMEX, the international meetings industry trade fair was held on 19-21 April in Frankfurt. As each year, Poland Convention Bureau of Polish Tourist Organisation has organised the Polish national booth, where regional Convention Bureaus, companies operating in the organisation of meetings and conference facilities presented their offers. 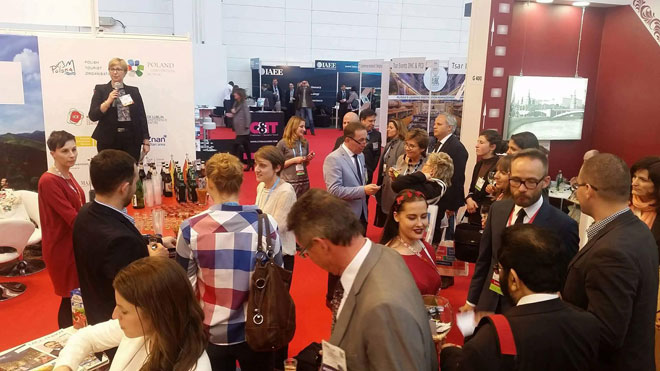 During the three days of the exhibition, PCB PTO has participated in over 40 individual meetings, and more than 90 persons were present during group presentations. Promotional partner included: Katowice Convention Bureau and International Congress Center in Katowice.

– IMEX 2016 is primarily a platform for establishing contacts. The presence of our representatives at the meetings of MPI, Site, ICCA, IAPCO or DMAI associations, along with a strong business representation of over 20 Polish exhibitors at IMEX proves that you just have to be in Frankfurt - as summed up by Krzysztof Celuch, manager of Poland Convention Bureau of PTO. 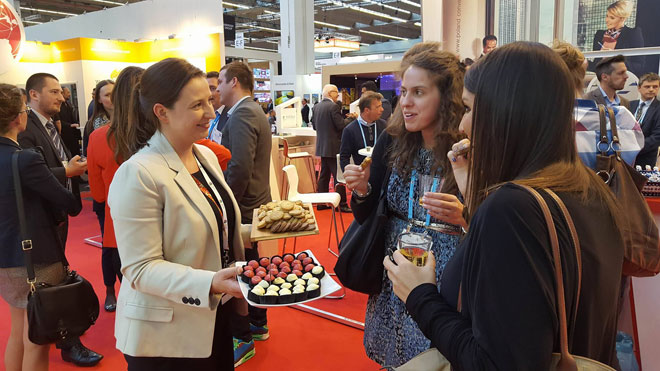 We’re happy also that young student Karolina Widawska from the University of Silesia collected the MPI Foundation Student Scholarship Award. Karolina was the winner of the International University Challenge which takes place at Future Leaders Forums around the world, with the winners of each Challenge brought together at IMEX in Frankfurt to compete for this prestigious Award. Congratulations!