The theme of this year's IBTM World in Barcelona was culture and its relationship to the meetings industry. Poland was represented by as many as 16 exhibitors. In total, IBTM attracted more than 10,000 participants, 2,200 exhibitors from 150 countries worldwide and, according to the organisers, more than 100,000 business meetings were held. 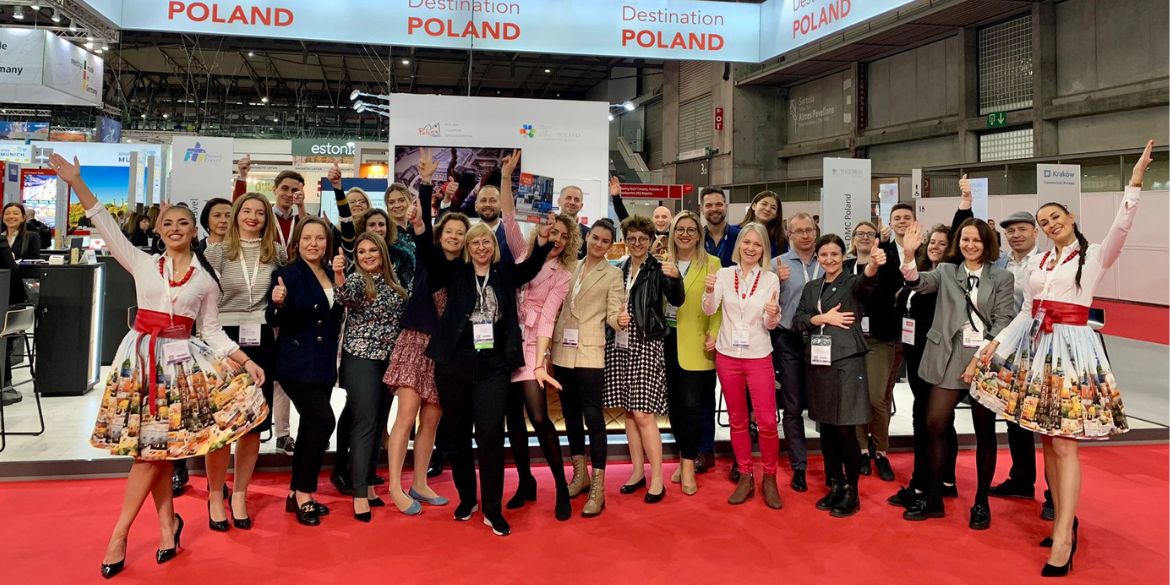 Tourism is a meeting of cultures – the culture of the visited and the visitor – and creating experiences based on the culture of a place is, in turn, the main task of meetings industry professionals. Building awareness among our consumers is a long-term process, which is why promotional campaigns for individual destinations should be complementary and address leisure and business tourism equally.

This year's IBTM World fair marked the 20th anniversary of the Poland Convention Bureau at the PTO – with city convention bureaux from Warsaw, Krakow, Poznan and Wroclaw among the 16 Polish exhibitors. It is worth noting that the first three cities were ranked among the 99 'most cultural' cities this year, in the September ranking – The Most Cultural Cities for International Meetings.

That report, prepared by the IBTM team, helps to narrow down the options for anyone planning an international meeting in which culture takes the lead. "Interestingly, the top three 'cultural' cities from Poland are the same as the top three Polish cities from the 'ICCA Ranking Report' – except that this time it is Warsaw in the top spot, followed by Krakow and Poznan, said Aneta Książek, Chief Specialist in the Poland Convention Bureau at the PTO.

The Polish meetings and events industry was represented by staff from city convention bureaux, hotel chains and hotels, recommended DMCs, congress and conference venues, as well as the national air carrier.

This year, the highlight of the Polish IBTM stand was the #DestinationPoland Happy Hour. A large number of Polish and foreign friends celebrated the 20th anniversary of the Poland Convention Bureau.

The foreign edition of THINK MICE magazine was also on display at the stand. 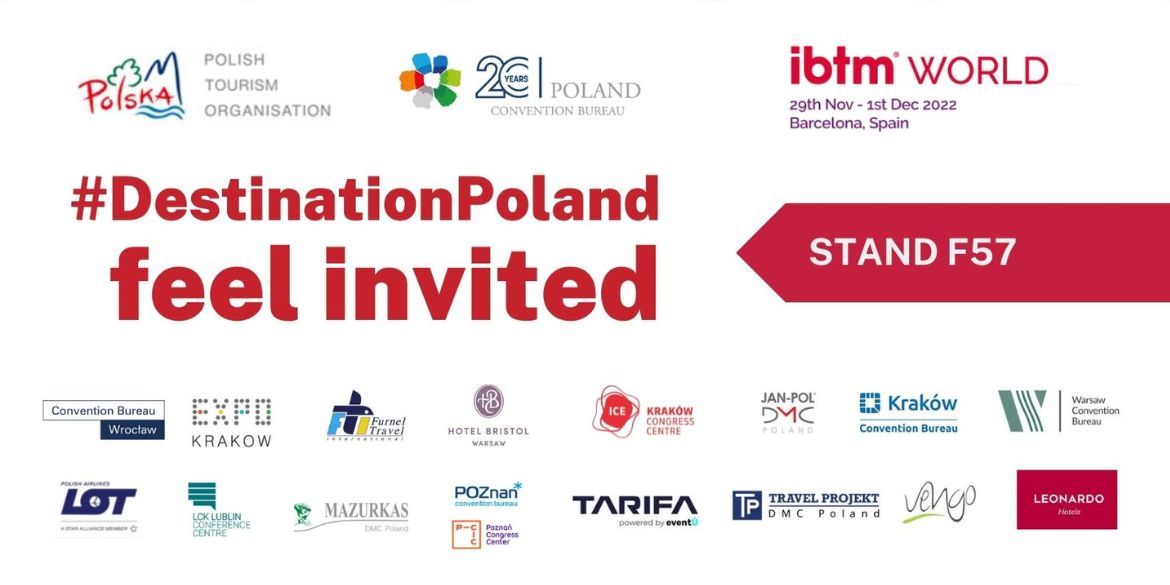 During the event, IBTM announced that it has signed a new three-year contract with Barcelona Convention Bureau and Fira de Barcelona, under which IBTM World will be held in the Catalan capital up to and including the 2025 edition. The new contract builds on an existing 18-year relationship between the three organisations.

Commenting on the conclusion of the event in Barcelona, David Thompson, IBTM World Event Director, said - IBTM World 2022 was a success, exceeding all expectations with more individual business meetings of a higher quality per attendee than in 2019. It was great to receive feedback from attendees that there is such a high demand for business talks and that many exhibitors and buyers have already scheduled additional meetings to take place in the coming weeks.