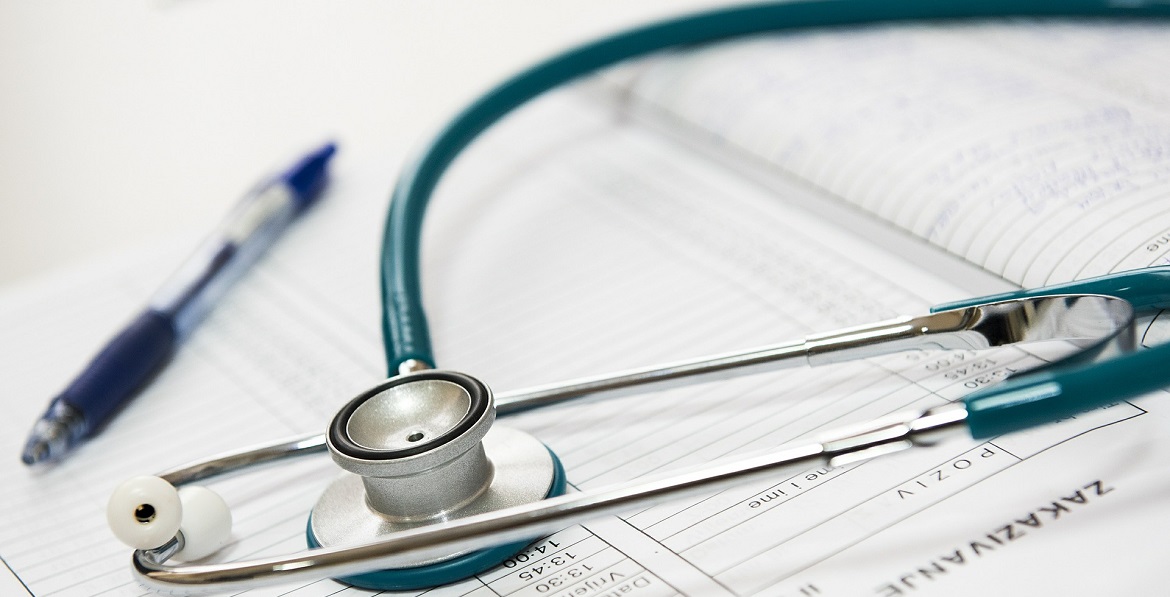 The distinctions awarded by the publication are presented to Poland’s most influential health professionals. The competition committee in the discussed category is composed of eminent specialists in various fields of medicine. Using the criteria of 2018 accomplishments Prof. dr. hab. n. med. Mirosław Wielgoś, Rector of Medical University of Warsaw, was ranked at the top of the list of Polish medicine’s most influential people. Minister of Health Prof. dr hab. n. med. Łukasz Szumowski turned out to have the greatest impact on the healthcare system.

Launched in 1998 by Conferences and Congresses in Poland Association, the Polish Congress Ambassadors Programme is now arranged in cooperation with Polish Tourism Organisation (Polska Organizacja Turystyczna - POT). The title of a Polish Congress Ambassador is presented to people who contribute to Poland hosting international events of high relevance. As practice shows, a crucial role in securing international conferences and congresses for a given country is often played by people performing various functions in the authorities of international associations and organisations, as well as researchers, members of trade associations, and businessmen working with foreign partners.

Nominations for the honorary title of a Congress Ambassador can be submitted by, i.a. higher education institutions, units of the Polish Academy of Sciences, as well as circles professionally involved in the meetings industry.