In 2017 Poznań Convention Bureau submitted to Polish Tourism Organisation information about 2,389 staged meetings and events. The greatest success of the Poznań industry was organization two important events: the Central European Exhibition of Dental Products CEDE and the First Congress of the Union of Polish Dentistry. 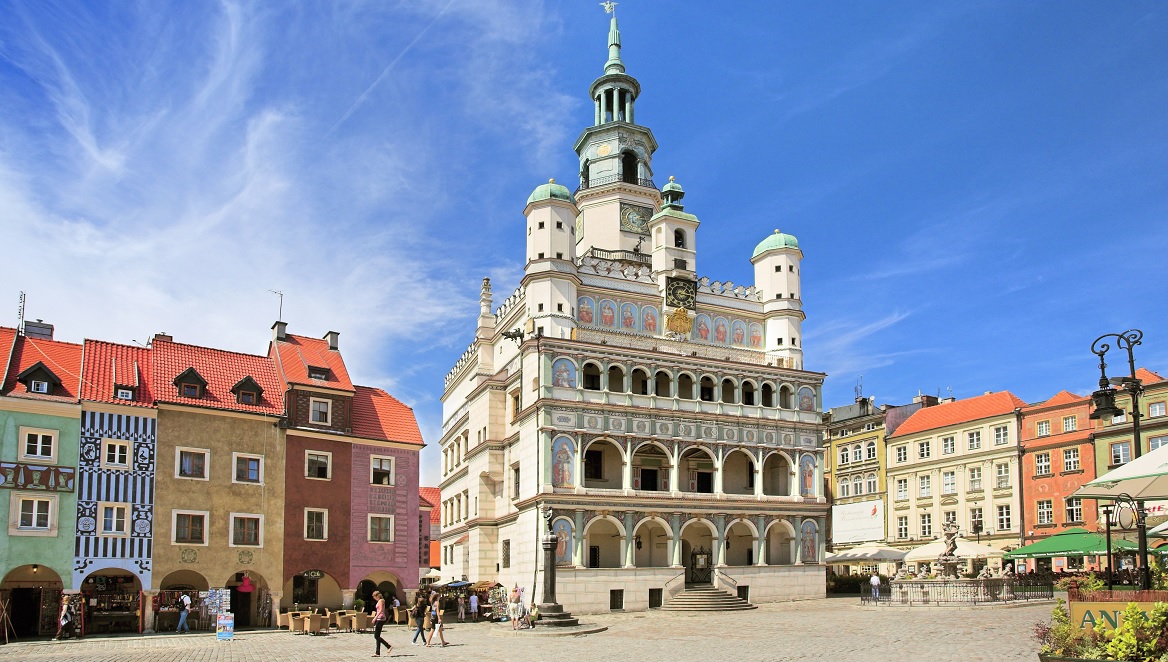 The Poznań branch is the most proud of the acquisition and organization of the Central European Exhibition of Dental Products CEDE and the First Congress of the Union of Polish Dentistry. The extension of the CEDE formula to the Congress of the Union of Polish Dentistry is an example of benefits for the economy and science in Poland, resulting from the FDI World Dental Congress organized a one year earlier. Events gathered 16,000 delegates from over 152 countries and 12,000 participants.

The structure of Poznań meetings and events as regards the origin of delegates was similar to its nationwide counterpart. Domestic groups accounted for 83% of all visitors to Poznań in 2017. The largest number of events was staged for the sector of economics and politics (33 pct.) followed by the medical industry (28 pct.) and commerce and services (13 pct.). In 2017 Poznań featured the largest share of events dedicated to the medical industry (28% vs. the national average of 16%). In comparison with other Polish cities, Poznań also stands out due to the larger share of events aimed at economics and politics.

Most meetings and events (66 pct.) were staged by and at the request of companies. At the same time, associations and non-profit organisations were more willing to stage their meetings and events in Poznań than in the majority of other cities (26 pct., twice the national average).

The meetings and events staged in Poznań in 2017 lasted an average of 1.29 days. With the largest number of events organised in October (14 pct.), September (11 pct.) and March (10 pct.), high season in Poznań peaks in autumn.

Poznań is among the most recognisable and buoyant centres of Poland’s meetings industry. Each year it hosts the guests of several thousand business events of domestic and international scope. A significant competitive advantage of the city involves the presence of the Poznań Congress Center– Poznań International Fair and the 150,000 m2 MICE-friendly space at its disposal.

The largest venue of this sort in the country, it is also the second largest organizer of trade fairs in Central-Eastern Europe. Moreover, Poznań and the adjacent area features a wide range of unique venues from historical castles in the city centre, post-industrial interiors of adapted old printing works, nineteenth-century forts, manor houses and palaces to state-of-the-art event spaces. In addition, the capital of Wielkopolska is continuously developing and upgrading its business and leisure offer. It is Poland’s fourth city as regards the number of headquarters of companies with foreign capital. In addition, Poznań is increasingly often appreciated by investors of hotel properties.

By 2020 the local accommodation infrastructure will be expanded with more than 1,000 rooms representing top brands, i.a. Hilton (Hampton by Hilton and Curio), Park Inn by Radisson, Moxy by Marriott or Best Western.

2018 Poland Meetings and Events Industry Report is available on www.pot.gov.pl