TIME FOR POLAND, a brand-new campaign launched by Polish Tourism Organisation, is expected to encourage Western European tourists to travel to Poland. 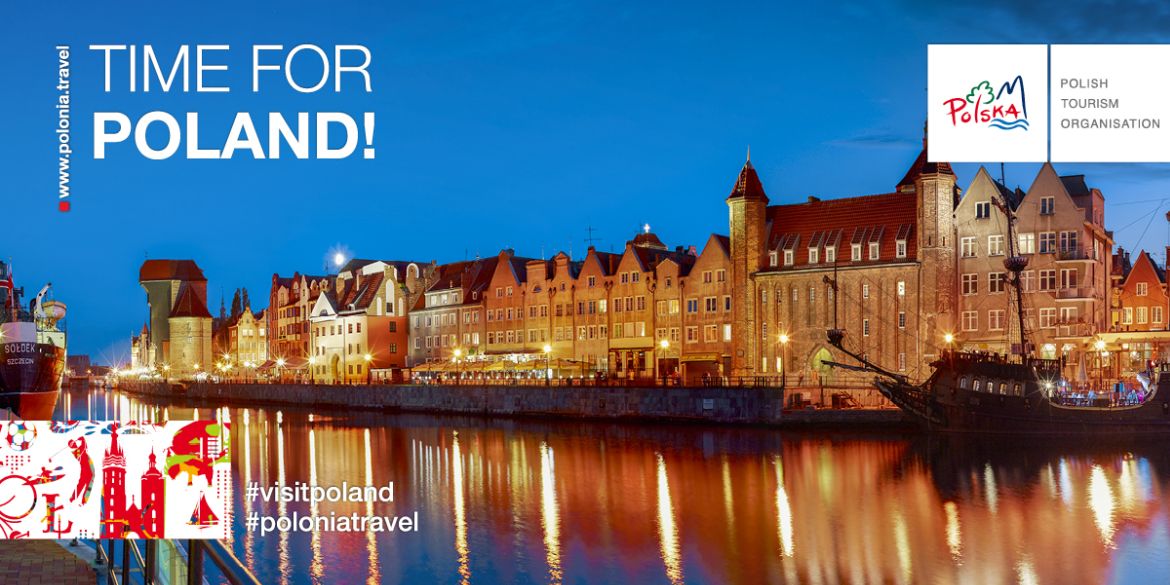 The initiative is aimed at people planning a trip to the Czech Republic and Hungary or tourists, who have recently visited the two destinations. The target group involves people aged 25-35 and families with children. Displayed for Internet users looking for top hotels or buying, e.g. airline tickets to Budapest or Prague, the TIME FOR POLAND advertisement will redirect potential visitors to an appropriate language version of the polska.travel website. The campaign will encompass countries such as Austria, France, Spain, the Netherlands, Ireland, Germany, Great Britain and Italy.

“We have verified the tourism-related potential of European states. According to our research, residents of the countries in question are most enthusiastic about travelling to the Czech Republic and Hungary. As a result, we decided to draw their attention to Poland. The campaign mostly promotes popular destinations, such as Kraków, Warsaw and Wrocław. In addition, the discussed advertisements also feature concepts matched to the requirements of particular markets. For example, breathtaking cycling routes are recommended for Dutch tourists, Gdańsk and kayaking trips - for visitors from Italy and Spain, and Baltic beaches - for U.K. travellers”, explains Agnieszka Jędrzejczyk, Vice President of Polish Tourism Organisation (Polska Organizacja Turystyczna - POT).

The campaign was inaugurated in early September and will last up to the end of October.