In 2018 the Polish Tourism Organisation will implement innovative online projects aiding the promotion of Poland as a country attractive for tourists. This initiative is part of a new strategy of promoting Poland by applying new media and digital culture. 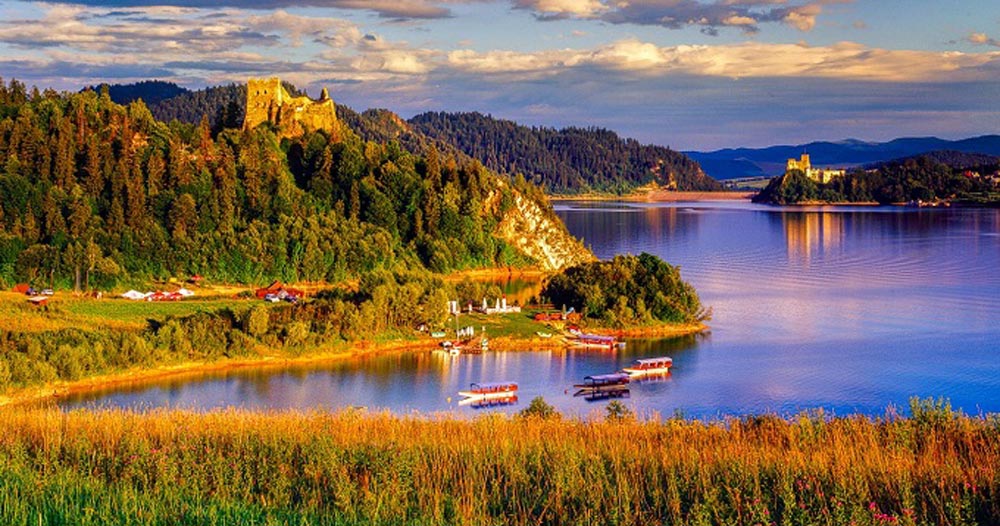 The Polish Tourism Organisation (Polska Organizacja Turystyczna - POT) will implement innovative projects predominantly in the social media. One of the first ventures will be a fam trip for video bloggers (influencers) from several key foreign tourist markets. As part of the tour selected participants will enjoy the opportunity to become familiar with unique, spectacular, and exclusive localities and events in Poland, endowed with great tourism potential but not widely known abroad and often not even at home. Both categories of attractions produce strong emotions that cannot be ignored, making it possible to show Poland as a country with an extensive and above-the-average tourist offer. Accommodation will be also chosen in such a way as to produce unforgettable impressions (for instance, lodgings in a salt mine, a lighthouse, a frontier post, or a Mountain Volunteer Search and Rescue /GOPR/ station).

At present, promotion in tourism is based primarily on personal recommendation. Decisions on how, where, and when we shall travel are made to a great extent upon the basis of information found online, including the social media.

“Recommendations made by popular influencers, i.e. people who impose trends within their milieus, are perceived as verified information about what can be genuinely experienced in a selected spot. They are contrasted with uninspired descriptions or mawkish catalogue photographs. Hence the idea of resorting to vloggers active on YouTube. The impact of media influencers cannot be overestimated. We would like to allow designated vloggers to learn about Poland thanks to unusual experiences gained in unique spots and to give them a chance to present their vision of our country online”, says Robert Andrzejczyk, President of POT.

The objective of the campaign is the promotion of the original highlights of Poland by deploying the potential of influence marketing and creating opinions about Poland’s attractiveness upon the basis of the views of market trendsetters. The prime asset of the video content will be its authenticity and credibility. This feature will create an opportunity to make further use of the content as an inspiration for storytelling, rendering it possible to increase the reach of promotional messages.

“While propagating the project, the Polish Tourism Organisation plans to benefit from the enormous potential of reach building offered by social media. Keep in mind that YouTube is the world’s second online search engine. An additional aspect reinforcing the content will be the introduction of rules of competition between followers of reports from Poland“, stated Magdalena Ragus, Director of the E-Information Department at the Polish Tourism Organisation.

The campaign, the first of its sort organised by POT, will involve 7-8 influential video bloggers with a well-grounded brand and recognition in their domestic markets, e.g. Japan, China, the USA or selected West European countries. Moreover, attention will be paid to their personality predispositions, e.g. naturalness, capacity to evoke sympathy, charisma, storytelling abilities, or wit. The stay in Poland is planned for April/May 2018.