To mark International Women’s Day, the POT International Office in Beijing launched a campaign involving a well-known Chinese blogger Wei Yishan. The popular influencer shared her impressions from her trip to Poland and showed the audience the places she liked most. 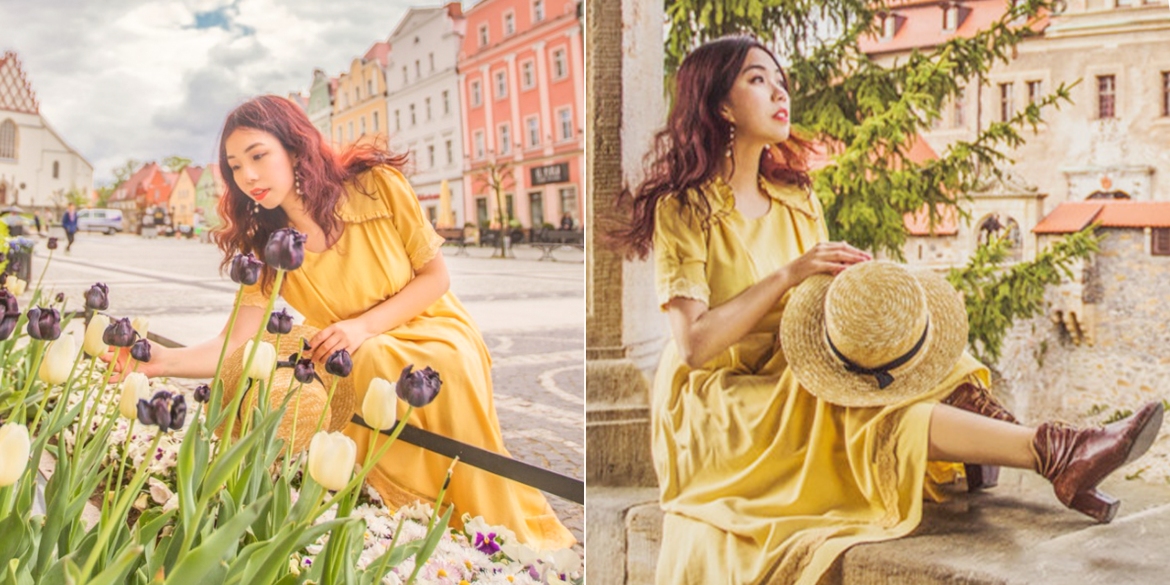 International Women’s Day is a very important date in the marketing calendar for numerous brands in China. The POT International Office in Beijing also decided to take advantage of this opportunity to familiarise the Chinese with Poland, this time from a woman’s perspective, the woman in question being a blogger and photographer who had visited Poland twice.

In her online travelogue, Wei Yishan talks about her favourite places in our country and the things that surprised her. She also explains why travelling alone allows you to get to know yourself better. Created for this occasion, the post with the hashtag #一个人旅行有多么爽 (“How great it is to travel alone”) has been viewed more than 13 million times and has received 2884 comments on the Weibo platform. This success made it possible to take second place in the weekly ranking of foreign national tourist organisations operating in China.

The campaign was also carried out on many other Chinese platforms: Zhihu, RED, the Mafengwo travel platform and the official WeChat profile of the POT International Office, reaching a record of over 10 thousand views. This result translated into ranking sixth in the weekly ranking of foreign national tourist organisations. The promotion also included travel media CNCT, VoLife and Global Culture, and related material also appeared in the Global Times.