“Polonia. Un viaggio sonoro” (“Poland. An audio journey”) – under this title, a series of tourism podcasts about Poland was launched on the Italian Loquis platform, which specialises in short forms, geo-localised and targeted primarily at smartphone users. 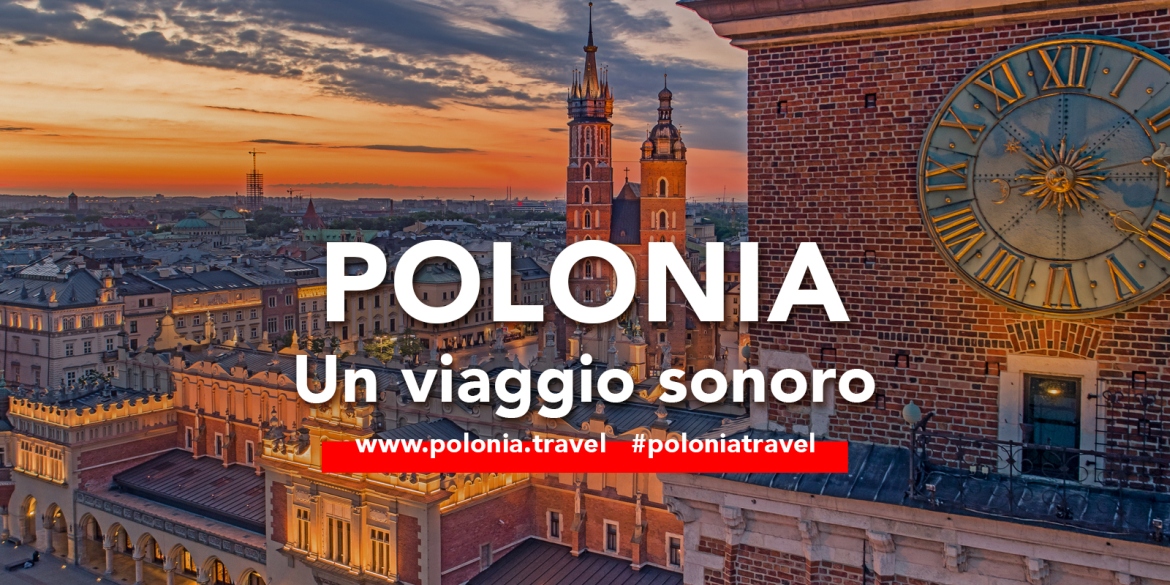 As part of the project, 60 short podcast episodes were created and dedicated to Polish cities and regions with direct air connections from Italy. These included Warsaw, Kraków, Wrocław, Gdańsk, Poznań, and Katowice.

Developed by the PTO International Office in Rome, the project was a response to the growing trend of podcasts on the Italian market. This is the second such effort, after last year’s series of six episodes made together with Lonely Planet Italia.

This year’s campaign stands out with the specific character of the app (the only mobile app dedicated entirely to tourist content, which had 2 million views in 2021) and the applied geo-location technology, which allows not only to listen to recordings as inspiration for future trips to Poland, but also to use them as a guide to the most interesting tourist attractions, when in our country.

The stories about Poland available on Loquis are based on legends connected with the most important tourist attractions of the listed cities and their regions, as well as their culinary delights. They also show where well-known films or series were shot.

Among the attractions showcased in the podcasts are not only the iconic landmarks in the main cities, but also the less famous ones, such as Kraków’s mounds and the Neon Museum in Warsaw, UNESCO wooden churches, Stołowe Mountains, Książ Castle, Niedzica Castle, Błędowska Desert, the gastronomic heritage of the regions, ENOTarnowskie and Silesian Flavours trails, the culinary scene of Warsaw or the traditional cuisine of Wielkopolska and Pomorze.

You can listen to the stories about Poland on the channel: https://www.loquis.com/it/channel/87916/POLONIA+Un+viaggio+sonoro