Two Russian influencers came to Poland at the invitation of Polish Tourism Organisation. Their stay was focused on Kraków and Jewish Culture Festival staged in the city in June. 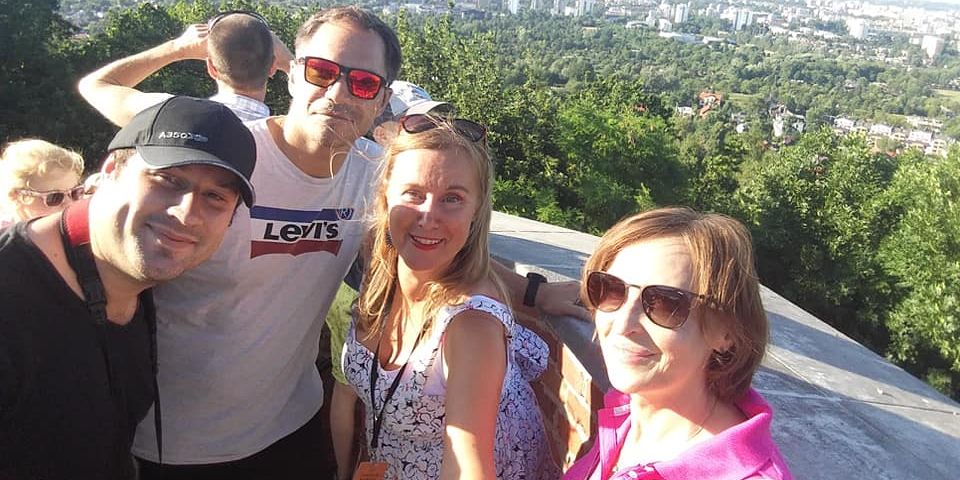 Jewish Culture Festival in Kraków, one of the world’s largest events dedicated to this subject matter, inspired the two Russian influencers to come to Poland. This year’s edition of the Festival was centred on earth as one of the elements, a place building identity, preserving memories and creating future.

Staying on 27-30 June the Russian guests could become familiar with the highly diverse offer of the discussed event. A highpoint of their visit involved attending the Szalom concert in Szeroka Street. In addition to strictly cultural events, the influencers also had an opportunity to sightsee the most noteworthy must-sees of the Old Town and the Kazimierz district. Furthermore, they also paid a visit to Castle Przegorzały and the “Wieliczka” Salt Mine. Last but not least, a tasting session of regional cuisine in select Kraków restaurants acted as an important item of the itinerary.

The trip was staged by Polish Tourism Organisation (Polska Organizacja Turystyczna – POT) in cooperation with the highly committed Municipality of Kraków.