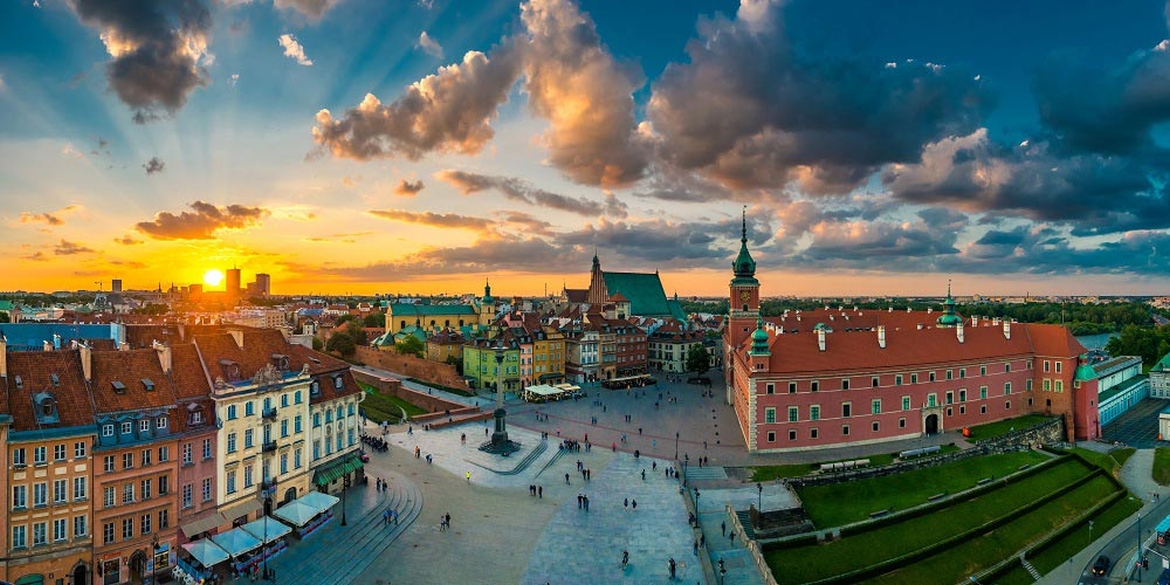 Due to the coronavirus pandemic, this year’s promotional actions and operations in the media less frequently involve familiarization trips. Consequently, the Brussels-based International Office of Polish Tourism Organisation (Polska Organizacja Turystyczna - POT) placed emphasis on advertising Poland through radio and press publications. Following this strategy, it joined forces with the Le Journal de l’Evasion travel portal for the purposes of the discussed campaign.

In the first stage of the undertaking, listeners of VivaCité, one of Belgium’s top radio stations, learnt more about the tourism assets of Warsaw. The Polish capital was presented by Sarah Visse, editor of Journal de l’Evasion, hosts of the La Grande Evasion radio show, and Dominika Szulc, Head of POT’s International Office in Brussels. This was an excellent opportunity to showcase Warsaw and its most breathtaking areas, including the phenomenal diversity of must-sees available on both banks of the Vistula.

Every Saturday afternoon more than 200,000 listeners tune in for La Grande Evasion. They are attracted by lively stories from remote parts of the world and the chance to participate in a competition, whose winners get an opportunity to travel to the presented destination. In this case, more than 800 listeners competed for the chance to visit the Polish capital. LOT Polish Airlines, partner of the project, funded tickets to Warsaw for the lucky winners.

The second stage of the campaign reached readers of newspapers published by the Sud Presse group, which operates in the area of Brussels and the French-speaking part of Belgium. The articles centred on Kraków, the other Polish city to offer direct flights to and from Belgium. The most careful readers of the article created in cooperation with the project’s partner, the Destination Pologne travel agency, competed for another remarkable award - a stay in Kraków. The participation of the Polish tour operator was by no means incidental - to support the industry in the challenging epidemic times, POT invited Polish agencies to join the project and purchased the award from the bureau with the most attractive offer. The competition attracted more than 875 participants and the campaign is estimated to have reached a target audience of max. 600,000.