Between 21 and 24 July, three picturesque Tuscan towns: Florence, San Gimignano and Siena, were the backdrop for a series of events under the name “Małopolska Days in Tuscany". These events were the result of a wider promotional project launched at the beginning of the year by the PTO International Office in Rome in cooperation with the Tuscany Tourism Organisation (Toscana Promozione Turistica) and the Małopolska Tourism Organisation. 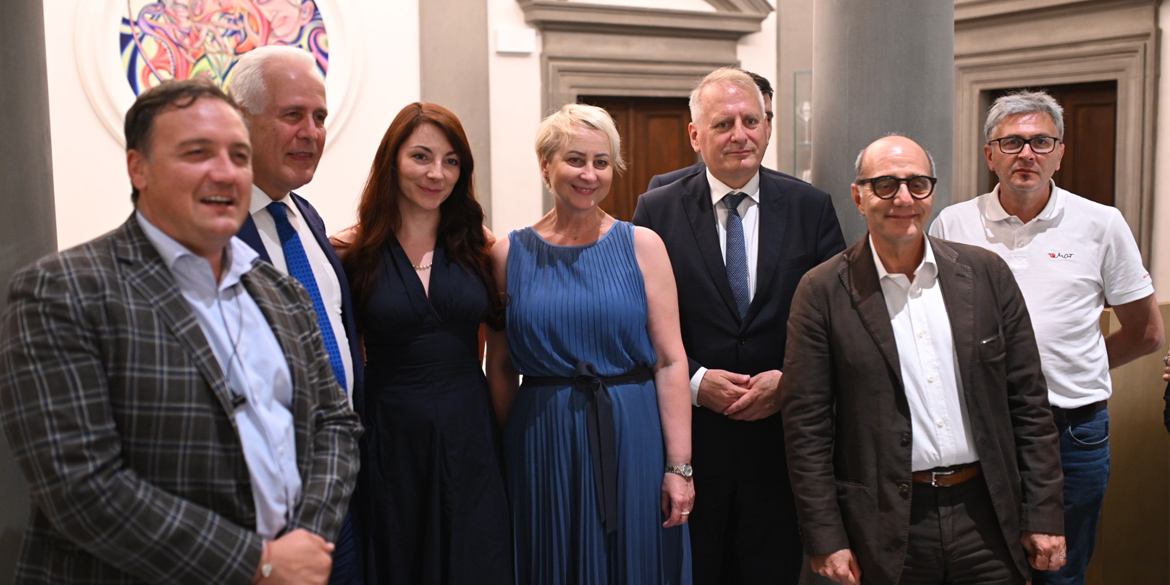 Małopolska and Tuscany have much in common: history, culture, UNESCO sites, as well as nature and a rich gastronomic heritage. The two regions, one Polish and the other Italian, have joined forces in a project aimed at a mutual exchange of experiences and, above all, promotion measures and long-term cooperation for the development of tourism in both regions. The Małopolska Days in Tuscany were preceded by the Tuscany Days held in Kraków in June of this year. 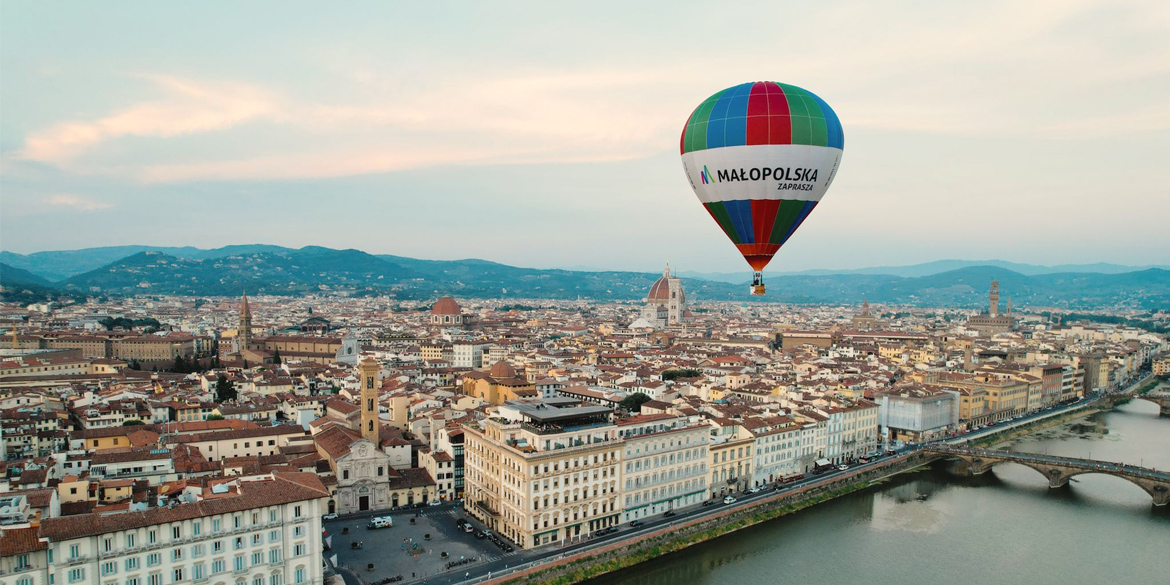 The official launch of the promotion took place on 21 July with an event for the press and the tourism industry, held in Palazzo Salotto Portinari in Florence. Małopolska was represented, among others, by Iwona Gibas, member of the Małopolska Voivodeship Executive Board, and Grzegorz Biedroń, President of the Małopolska Tourism Organisation. The Italian delegation was led by the President of the Tuscany region, Eugenio Giani, and Leonardo Marras, the Regional Council for Tourism. Many tour operators, travel organisers and around 50 journalists were also in attendance.

After the presentation of the region’s attractions, carried out by the director of the PTO International Office in Rome, Barbara Minczewa, a culinary workshop took place with focus on making pierogi. The evening ended with a dinner prepared by renowned chef Vito Mollica, who had prepared a special and symbolic menu for this multi-dimensional cooperation, combining components from both regions. Participants could try such Polish specialities as oscypek and pierogi, integrated with local Tuscan flavours. The evening concluded with an official proclamation of intent to sign a partnership agreement between the regions, which provides for an intensive exchange of activities and experiences between Małopolska and Tuscany not only in the dimension of tourism, but also in the education and culture sectors. 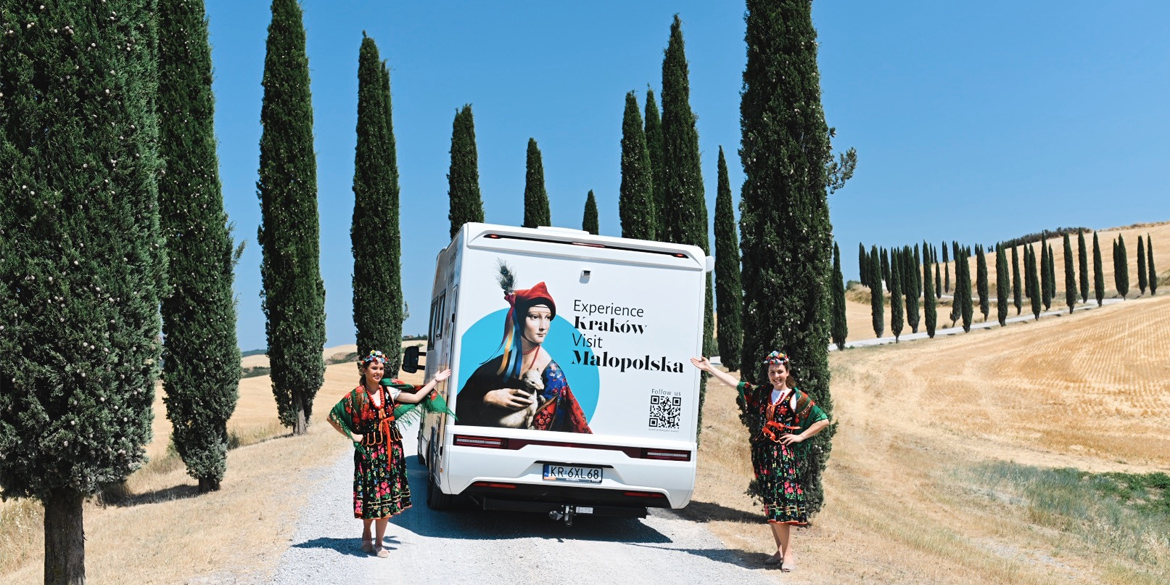 The remaining two days of the campaign, between 22 and 24 July, saw elements of ambient marketing addressed at the consumer. Both days involved an active participation of Camper Małopolski, carrying out promotion in the form of information and tasting stands on the streets of Florence, Siena and San Gimignano, and the promotional hot air balloon with the regional logo that flew above these cities.