Inspired by Wizzair launching a flight from northern Spain to Katowice, Polish Tourism Organisation staged a fam trip for media representatives from the region of Cantabria and the adjacent Basque Country. 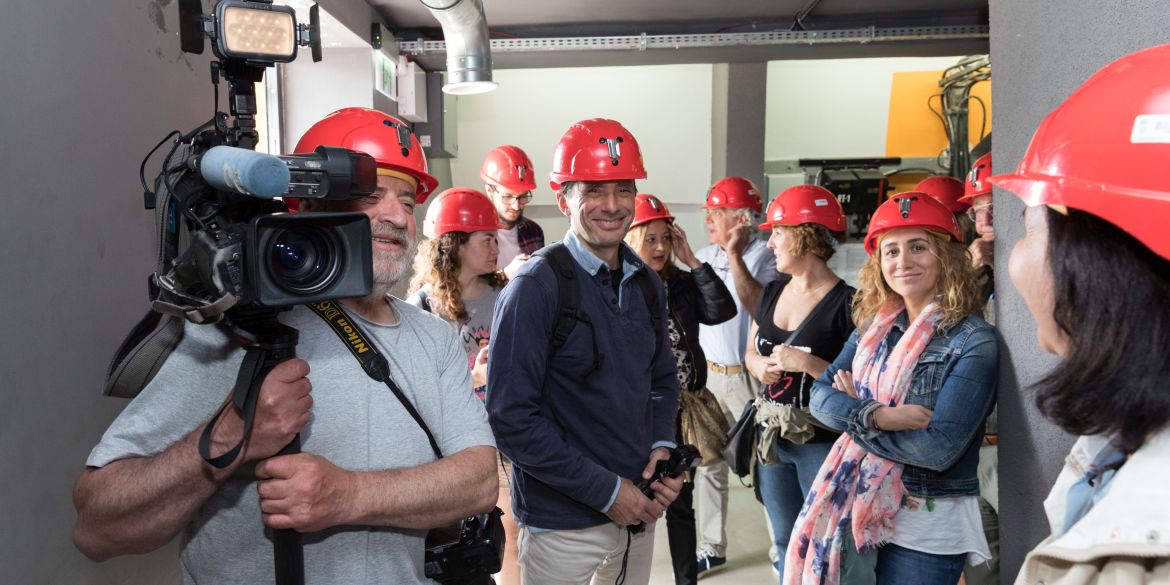 15 June marked the launch of Wizzair’s flight connecting Santander in northern Spain with Katowice. Consequently, Polish Tourism Organisation (Polska Organizacja Turystyczna – POT) held a fam trip to Poland for journalists hailing from Cantabria and Basque Country. The event was intended to promote inbound tourism to Katowice and Kraków among readers, viewers and listeners of media from the two regions in question. Another goal involved broadening the scope of Poland’s incoming tourism offer.

A busy itinerary introduced the Spanish journalists to Silesian tourist highlights. A tour of the silver mine in Tarnowskie Góry, the undisputed high point, was complemented by visiting Nikiszowiec, Katowice’s historical coal miners’ settlement, the Culture Zone in Katowice and the Castle in Będzin. Obviously, the agenda would be incomplete without a tour of Wieliczka and Kraków, Poland’s most recognized and popular destinations among Spanish travelers.

Last but not least, food is an important part of the travel experience for tourists representing the discussed market. Fam trip participants had a chance to sample and appreciate flavours distinguishing Śląsk (Silesia) and Kraków, whose promotion also placed emphasis on the city’s title of the European Capital of Gastronomic Culture 2019.

The fam trip was made possible thanks to the support of Wizzair, Silesian Tourist Organisation, Municipality of Kraków and Małopolska Tourist Organisation. Like Poland, the region of Cantabria is interested in promoting and running the abovementioned flight, which is expected to boost the number of travelers between the two destinations.