On 11 January guests of Baltic, a Polish restaurant in Connecticut, had an opportunity to participate in a culinary feast prepared by Damian Wawrzyniak, one of the most influential Polish chefs. 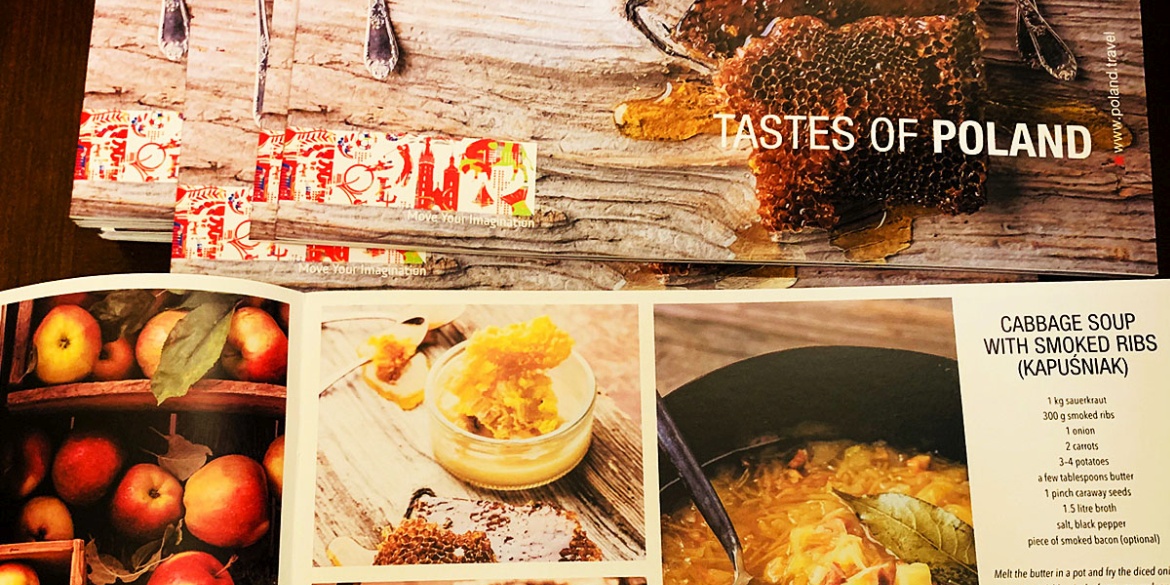 During the event traditional Polish delicacies were served using a modern and creative approach. Based on natural high-quality products, the menu proved positively enchanting for all guests, who included representatives of the media and local institutions.

In the course of the lavish dinner guests also received cookbooks containing recipes of traditional Polish dishes. Polish cuisine is highly appreciated among US residents. The state of Connecticut, where Polish Americans constitute about 10% of all residents, features numerous Polish restaurants and delis. This is a great way to encourage US tourists to get a closer look at regional flavours when touring Poland.

Damian Wawrzyniak is the owner of the House of Feasts restaurant in the English city of Peterborough. He ran a restaurant at London 2012 Olympics, cooked for Prince William and Duchess Catherine, as well as was involved in consultations on the wedding menu of Prince Harry and Meghan Markle. Wawrzyniak was praised by the Michelin guide, while BBC Good Food ranked him among top 10 UK food pioneers.