The Polish Tourism Organisation has carried out an image campaign in the largest women’s magazines in Belgium: the Dutch-language Libelle and the French-language Femmes d’Aujourd’hui. Large cities with a wide range of tourist attractions were the subject of promotion this time. 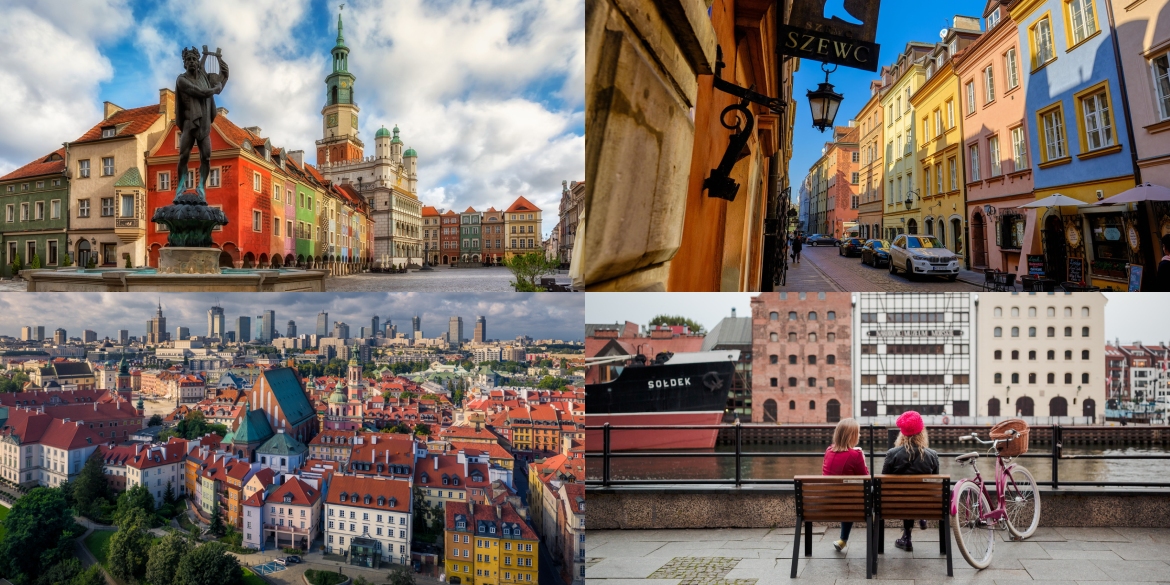 As part of marketing activities carried out on the Belgian market, the Polish Tourism Organisation carried out an image campaign aimed at the female audience. In total, 12 articles were published in two most popular magazines for women, the Dutch-language Libelle and the French-language Femmes d'Aujourd'hui. The authors of these publications were journalists from both these titles.

Libelle and Femmes d’Aujourd’hui have a combined reach of more than 1.2 million readers and are ahead of magazines such as Elle or Marie Claire in popularity.