The 22nd edition of the FERIE FOR ALLE international travel fair, second largest event of this kind to be staged in Scandinavia, was held in in the Danish city of Herning in late February. 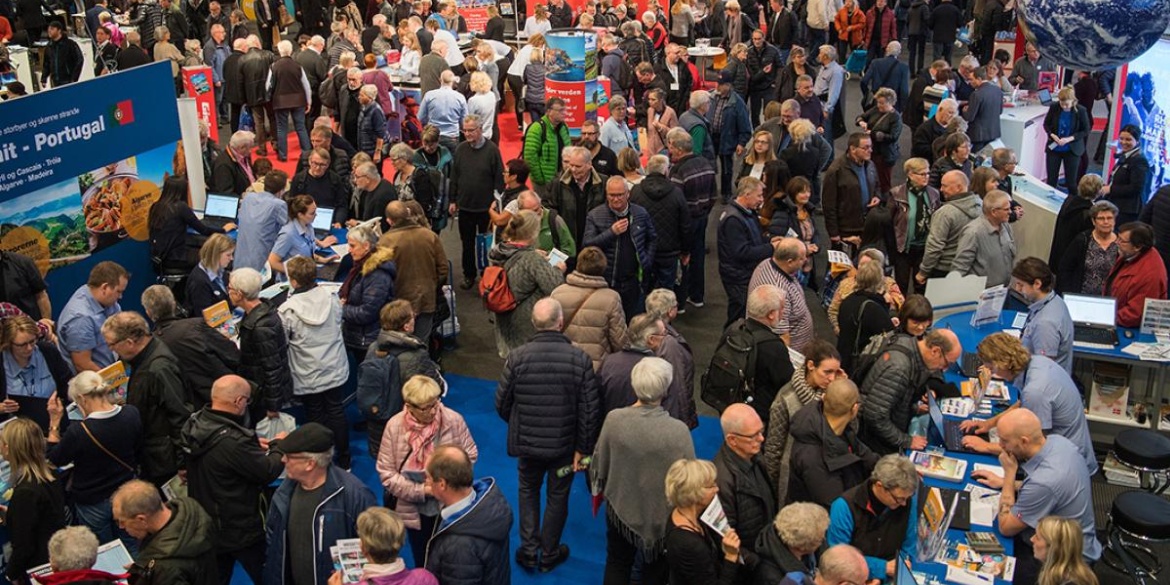 This year Polish Tourism Organisation (Polska Organizacja Turystyczna - POT) partnered up with Hotel & Spa Trzy Wyspy in Świnoujście, once again promoting its venue in the Scandinavian market, the Sobienie Królewskie Golf & Country Club, as well as the Fortuna Brewery from Miłosław, which invited everyone to a tasting session of Polish beer.

A separate golf-themed hall featured Polish presence in the form of a strong group hailing from the region of Pomorze Zachodnie (Western Pomerania) - Amber Baltic, Binowo Park and Modry Las golf courts cooperating with Marshal’s Office of the Zachodniopomorskie Voivodeship.

Out of all the information available at the stand of Polish Tourism Organisation, visitors were mostly interested in available RV travel options and Polish cities connected with the region of Jutland via direct flights from the airport in Billund - Gdańsk, Poznań and Warsaw. Still it was Kraków that attracted the greatest attention, since already in May Wizzair will launch a new flight allowing Danish guests from Jutland to fly directly to Poland’s historical capital.

In addition, on 1 April the Scandinavian Airlines System (SAS) will launch the Copenhagen-Szczecin route, weekly operated by several flights.

FERIE FOR ALLE 2019 reported a record-breaking number of visitors. The event was attended by more than 61,000 participants and showcased the offer of 1,131 exhibitors representing destinations from all over the world and caravanning and golf sectors, to which separate exhibition halls were once again dedicated.

FERIE FOR ALLE is among the few trade shows that also offer direct contact with largest travel bureaus and carriers in Denmark, enabling visitors to purchase interesting tourist offers right on the spot during the event.