The bicycle routes of Malopolska were the aim of the visit to Poland of Andras Kakuk, editor-in-chief of Mozasvilag.hu. The study trip was organised by the Polish Tourism Organisation in cooperation with the Hungarian portal in order to promote the best-prepared bicycle routes in our country. 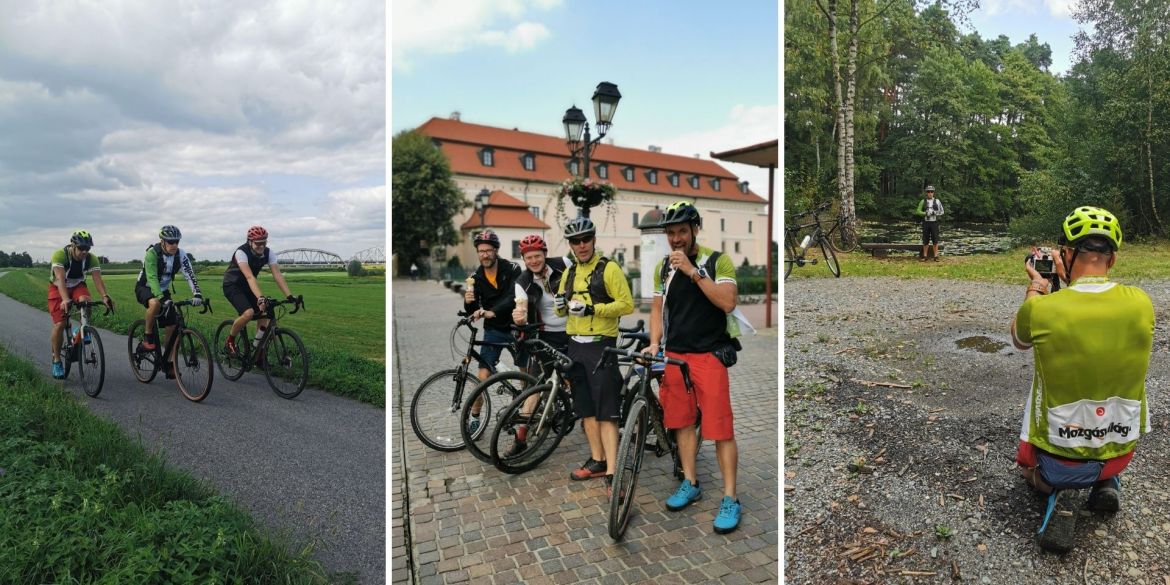 At the end of August, Poland was visited by Andras Kakuk, editor-in-chief of Mozasvilag.hu, a leading portal dedicated to sports and recreation. Kakuk also co-organises the only bicycle festival in Hungary, during which national and foreign bike trips are promoted. This is not the first visit of the journalist in our country. The Polish Tourism Organisation has been working with the Hungarian portal since last year. As part of this cooperation, a study trip was designed to promote the Trail of the Eagles’ Nests and Kraków.

The visit organised this year was another element of the joint efforts to promote the best-prepared bicycle routes in Poland on the Hungarian market. The theme of the trip was the routes of Małopolska: the Vistula Bicycle Route and VeloDunajec. POT counts on the rich effects of the visit – in addition to the coverage, social media posts and articles on the portal, a video is to be created as well.

Mozgasvilag.hu has more than 170,000 visits per month, a weekly newsletter reaches 66,000 subscribers, and 80,000 visitors browse bike maps on the portal every season. On Facebook, the number of followers reaches nearly 55,000 people.