The Polish Tourism Organisation International Office in London has become an Official Partner of POSK Cinema, winner of the prestigious Engholm Prize for Film Society of the Year. Spots encouraging people to visit Poland will be shown before every film screening. 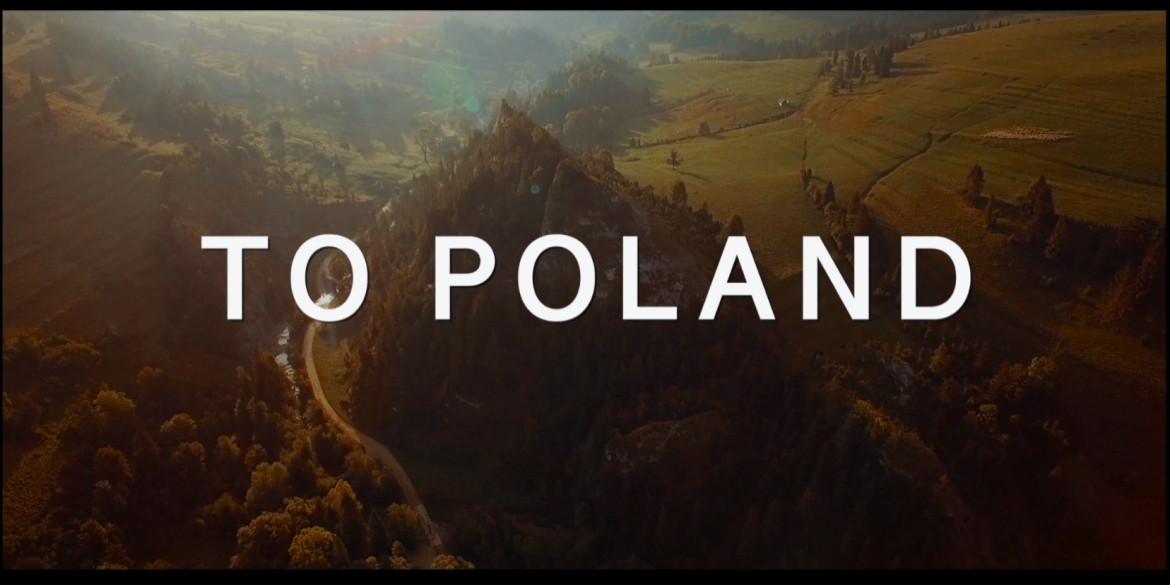 POSK Cinema is run by the Polish Social and Cultural Association, and its mission is to promote Polish culture and tradition among expatriate Poles living in the United Kingdom as well as the local British community. The films screened at POSK Cinema are Polish productions with English subtitles; they always generate substantial interest.

Under the collaboration with POSK Cinema, a promotional spot produced by the POT International Office in London will be shown before every film screening. The first of this year’s spots promotes active tourism in Poland as well as encouraging Polish expats to visit their native country once this becomes possible.

The Polish Tourism Organisation regards the Polish expatriate community as the best ambassadors of our country, hence the choice of this particular way of reaching out to this large and important audience.