On 23 March, Budapest will see the Bocuse d’Or Europe gastronomic competition, which will last for two days. Poland will be represented by chef Jakub Kasprzak. The Polish Tourism Organisation is a partner of Team Poland in this prestigious competition. 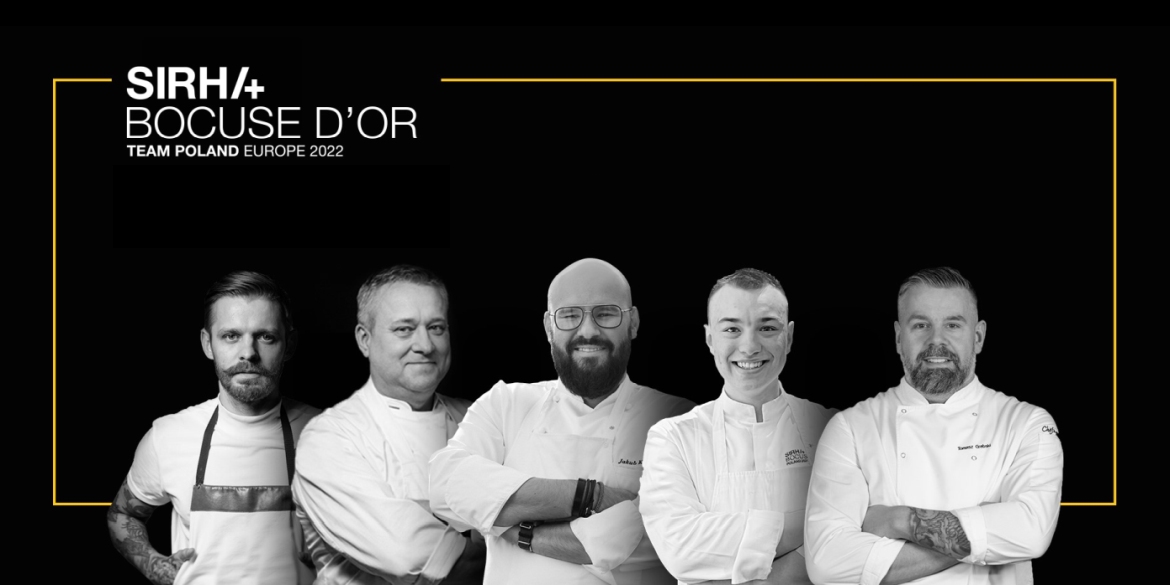 Working together when it comes to gastronomy and the promotion of Polish specialities internationally is the result of an agreement signed on 17 March by POT and the Bocuse d’Or Poland Academy. It aims to promote Polish culinary tourism by having the Polish team compete in such a prestigious event and by using the potential of chefs from the Bocuse d’Or Poland Academy in the promotional activities of the Polish Tourism Organisation globally.

As many as 18 countries will compete in the semi-finals in the Hungarian capital. Our representative, creative chef of the 5 Posiłków Dziennie (“5 meals a day”) diet delivery service in Poznań, Jakub Kasprzak, will be competing for the Grand Finale of the Bocuse d’Or in Lyon.

Hailing from Poznań, the chef will fashion his culinary masterpieces out of three kinds of potatoes, saddle and leg of deer, as well as duck liver, which will be served with two sides of his choice and one prepared based on sour cream and cottage cheese. The results will be judged by an international jury composed of the most outstanding specialists in the field. Participants will have 5 hours and 35 minutes to prepare their dishes which will be evaluated not only for taste but also for creativity, technique and texture.

The path to the European competition led through national preliminaries. The Polish representative was selected from among the most promising culinary talents by a jury comprised of Kurt Scheller and Adam Chrząstowski, among others.

Held since 1987, Bocuse d’Or is the world’s most prestigious culinary contest. It was initiated by French chef Paul Bocuse, who decided to organise a gastronomy equivalent of the Olympic Games. The competition is held every two years and its winners to date are considered the world crème de la crème among chefs.