Throughout the year, the Polish Tourism Organisation (POT) has taken part in promotional campaigns organised by Sina Weibo, supporting the tourism sector, stimulating demand for travel, and enabling observers to enjoy travelling from the privacy of their own homes. 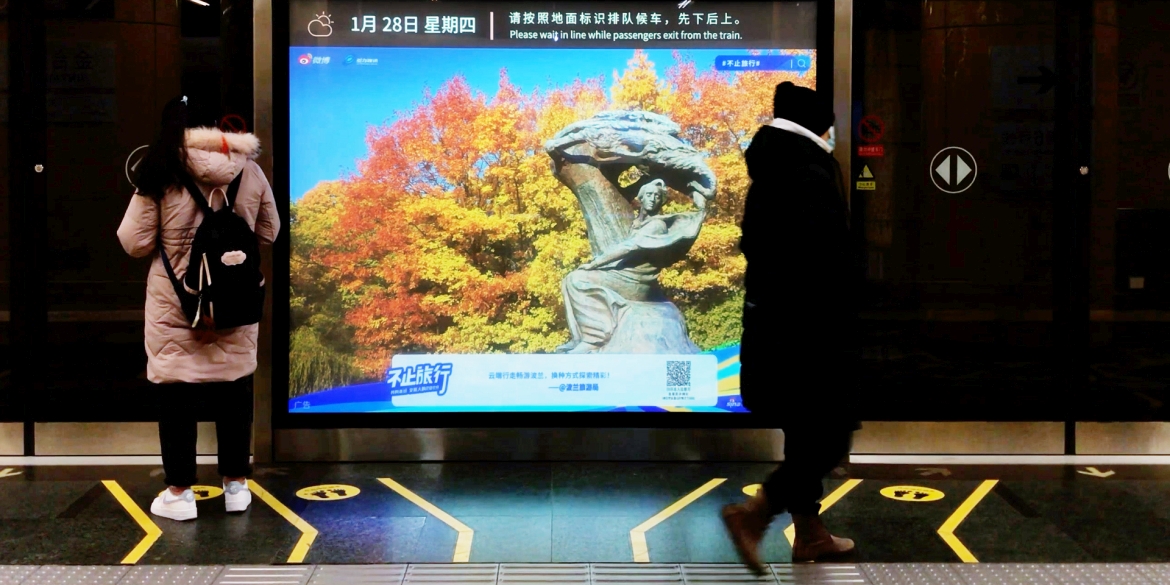 The POT International Office in Beijing posted messages on its profile on the Weibo social media platform. Using the hashtags of various campaigns, it promoted and participated actively in Sina Weibo competitions related to travelling, and also ran two live streams from Poland on the Yizhibo platform: one from the Chopin Museum in Warsaw, the other from the Kraków Old Town. Many Chinese travel influencers were involved in this promotional activity.

The year’s end was the third time that Sina Weibo held its campaign #不止旅行# (Beyond the Road), the aim being to sum up 2020 and promote travel in 2021. The campaign involved over 100 destinations, 1,000 travel bloggers, and 30 media representatives. The core elements were: a competition for sharing travel memories from the passing year, tourism organisations’ proposals for spending the New Year’s holiday season, and the promotion of the most fascinating destinations to visit in the coming year.

With 2020 marking the 210th anniversary of Fryderyk Chopin’s birth, and given that the 18th Chopin International Piano Competition has been postponed until October 2021, travels around Poland in the great composer’s footsteps are the main tourism product the POT International Office is promoting in the years 2020-2021. The office decided to publicise Chopin-related tourism in the #不止旅行# campaign as well, producing graphic projects depicting the Fryderyk Chopin monument in Warsaw’s Łazienki Park.

A promotional video shown at subway stations in Beijing was also part of the campaign. Twenty countries were chosen for this particular promotion, Poland among them. The promotional materials were screened at the stations of lines 4, 14 and 16, and also along the express line to Daxing Airport, between 28 January and 3 February.