The Polish Tourism Organisation (POT) has launched one of its most innovative marketing campaigns in the UK, based on the SmartAds system and Sky television. A video with Poland’s tourism offering will reach specially selected audiences. 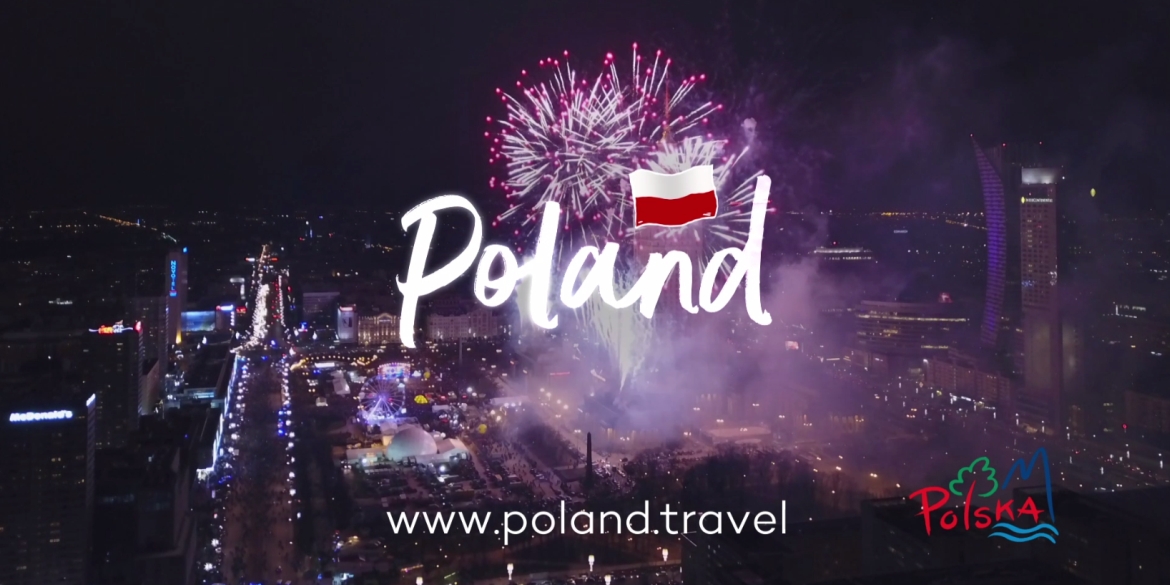 The biggest British brands are currently using the SmartAds technology, and now the Polish Tourism Organisation has joined them. A special video targeted at UK audiences has been produced for the campaign. In it, the POT is promoting the full range of Poland’s tourism offering: weekend trips, stays in the mountains and at the seaside, and also fairs that take place in connection with various holidays. The slogan of the campaign is Poland: More Than a Destination.

The SmartAds system enables TV commercials to be broadcast to a specific target group, selected on the basis of variables such as age, place of residence, budget spent on foreign travel in Europe, and household size. The commercial is only shown when a given viewer has their TV switched on. The spot only counts as having been seen when it is watched in at least 85 per cent.

The biggest innovation in this kind of promotion is the option of measuring traffic connected with a given commercial on the www.poland.travel website. This is possible thanks to SmartAds tags that measure how many people, having watched the commercial, visit our global tourism website and thus explore Poland’s tourism offering. This is not possible with regular television commercials, which provide no information about consumer behaviour after viewing the advertising material.