As one of the most important operations in the French market aimed at boosting Poland’s inbound tourism figures and publicizing its tourist offer, Polish Tourism Organisation launched a promotional campaign in the Carrefour Voyages travel agency network. 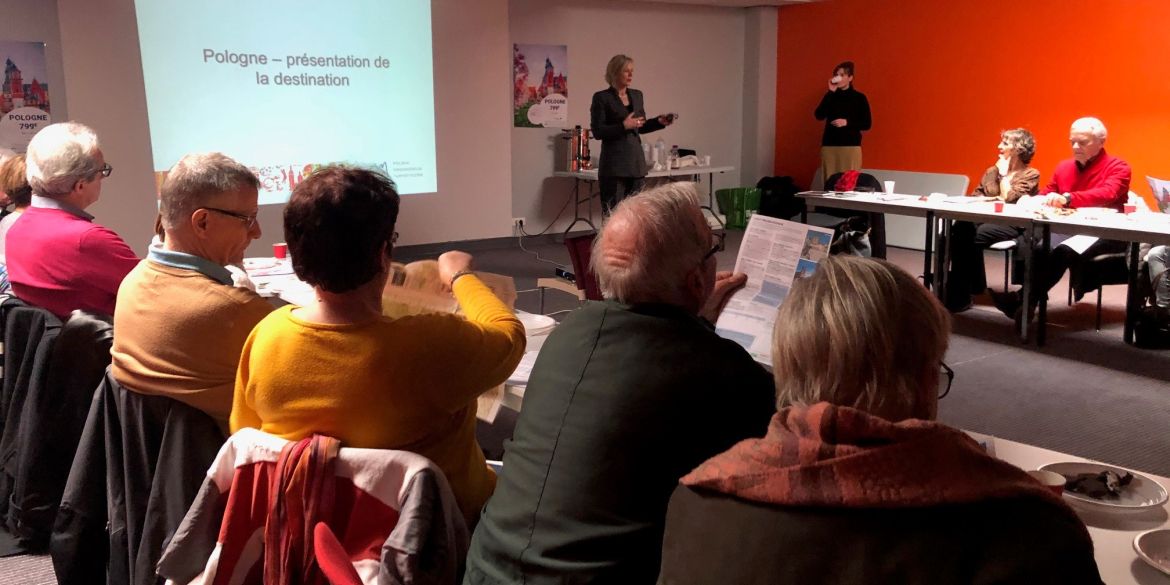 As part of the project, Polish Tourism Organisation International Office in Paris will conduct, i.a. training sessions for Carrefour Voyages staff members, enabling them to learn more about the highlights of select Polish tourist landmarks and sightseeing routes.

The first meeting was staged in Les Ulis near Paris. Polish Tourism Organisation (Polska Organizacja Turystyczna - POT) is planning to hold the next ten or so training sessions in the weeks to come. The campaign is expected to cover the whole of France. Carrefour Voyages offices have been equipped with POT’s promotional materials (leaflets, maps and posters) to make the sold offer increasingly attractive.

A giant in the French market, the Carrefour Voyages network has travel agencies virtually in every corner of the country. Last year it sold products worth more than 300 million EUR and provided services for 450,000 French customers.