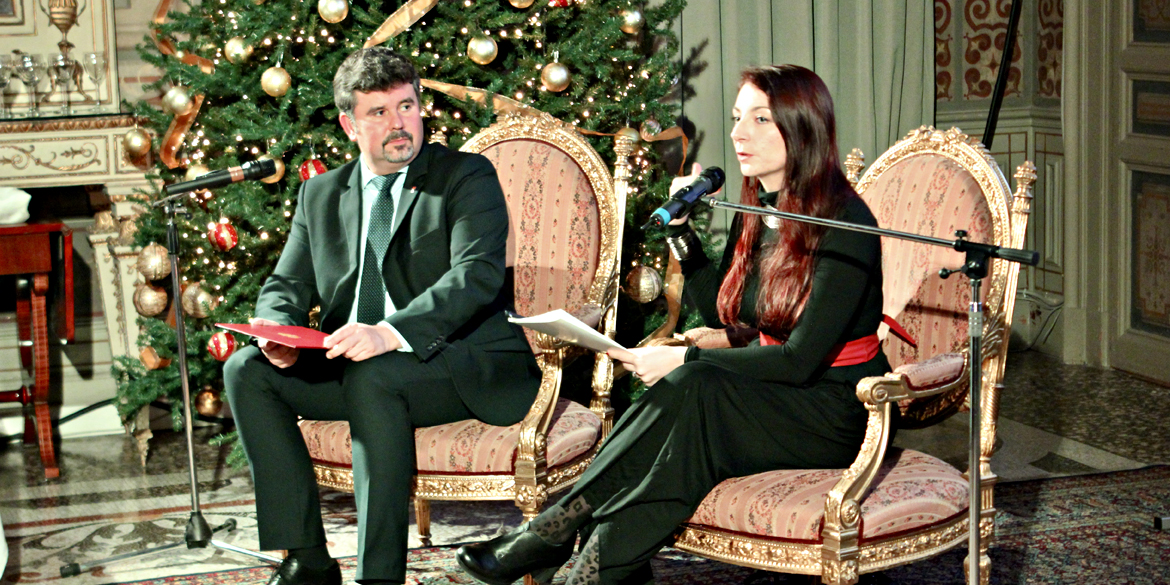 The event, held on 2 December, was an opportunity to talk about the most interesting promotional initiatives carried out by the POT International Office in Rome, which were plenty, as the past year had been marked by intense and creative activities. In particular, one should mention the creation of an artistic installation entitled “Fragments of Poland” in the Roman districts of Testaccio and Trastevere, and a series of podcasts released together with Lonely Planet Italia. The latter appeared on all major streaming platforms. During the presentation for journalists, plans for the next year were talked about as well as Poland’s promotional strategy, the latest campaign, “More than you expected”, and some interesting news, such as Łódź being recognised as Best of the World 2022 by National Geographic Travel.