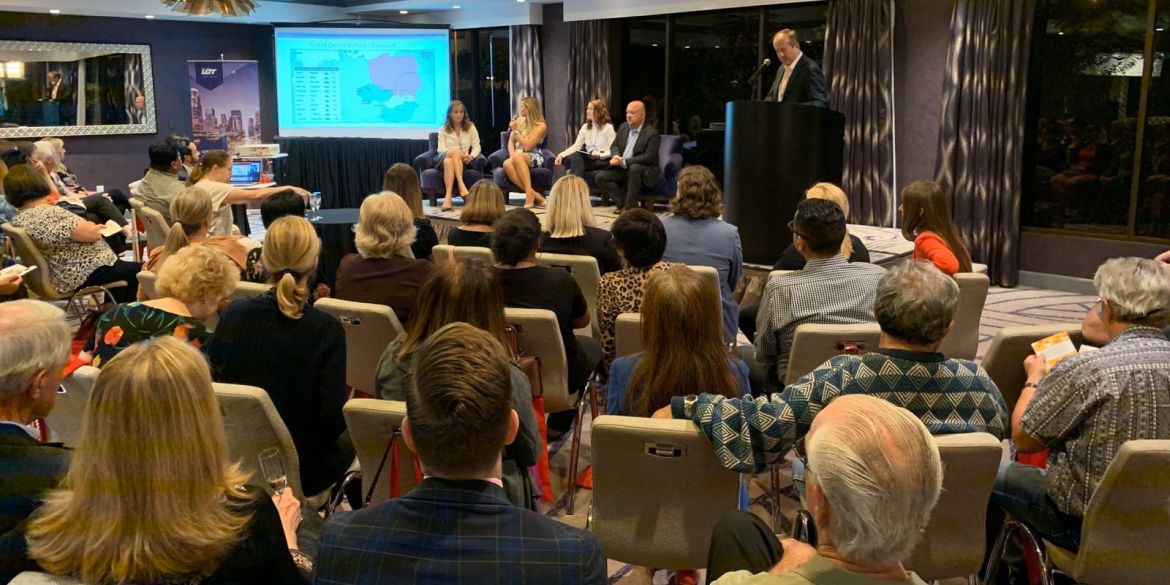 The West Coast roadshow is one of the joint campaigns promoting Central European destinations in the US. The meetings are aimed at presenting the tourist offer of four countries, with industry professionals discussing their services. Together with Polish Tourism Organisation (Polska Organizacja Turystyczna – POT), Poland is represented by Supertour, AB Travel, Sky Travel Network and PLL LOT, which funded awards in the form of tickets to Poland.

As US citizens travelling to Europe usually tour several countries during a single stay, the combination of V4 member states’ tourist offer boasts great potential. Residents of major cities on both coasts are particularly mobile. This trend is influenced by, i.a. a large number of flights to Europe, including the direct connection from Los Angeles handled by PLL LOT. Next year the Polish flag carrier will launch a new direct flight between San Francisco and Warsaw. A network of convenient connections and central location make Poland an excellent transfer hub on the way to other European cities.

Countries such as Poland, Czech Republic, Hungary and Slovakia are increasingly popular among US tourists looking for new intriguing destinations. Central Europe is particularly appreciated for its unmatched cultural heritage, historical architecture, UNESCO-listed monuments, magnificent cuisine, safety and prices that are much more affordable than in Western Europe.