At the invitation of the Polish Tourism Organisation, Polish regions took part in the online International Bicycle Tourism Conference. The event was an excellent supplement to the promotion of bicycle tourism in Poland on the Belgian and Dutch markets. 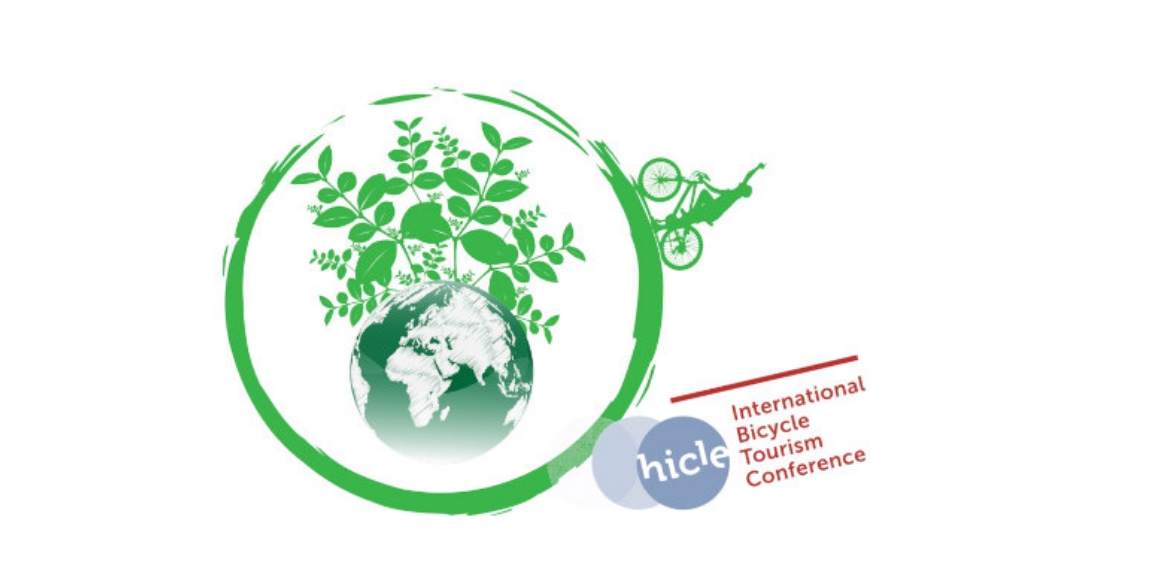 The International Bicycle Tourism Conference was held online on 27 and 28 January. The idea came from a Dutch organisation called Hicle (from Hike & Cycle), which is also the organiser of Fiets en Wandelbeurs, the Benelux’s biggest trade fair for hiking and cycling.

At the invitation of the Polish Tourism Organisation International Offices in Amsterdam and Brussels, the conference was attended by regional tourism organisations from selected regions of Poland: West Pomerania, Pomerania, Wielkopolska, Małopolska, Silesia, Lower Silesia as well as the Świętokrzyskie region which represented the Green Velo route. These are regions that actively promote their tourism products for cyclists in Belgium and the Netherlands. For them, the conference was an interesting supplement to earlier promotional activity, such as participation in the Dutch and Belgian editions of Fiets en Wandelbeurs, press trips, and media campaigns.

The International Bicycle Tourism Conference was held for the second time and preceded the trade fair, which has been postponed until this May because of pandemic restrictions.

This year’s conference focused on topics related to the changes caused by the COVID-19 pandemic, the development of bicycle tourism in cities, collaboration with influencers, sustainable tourism, and camping tourism. It also included presentations of selected cycling routes in Europe, to mention the Iron Curtain Trail, part of which runs in Poland, or the Loire by Bike trail in France.

Alongside typical lectures, the organisers offered the opportunity for people to take part in panel discussions. Participants could ask questions, outline their own  experiences and exchange contact information. This segment was a great opportunity for the Polish regions to highlight the virtues of their cycling-related products. The speakers included experts well-known to the Dutch cycling community, people representing cycling trails, tour operators and tourism organisations.

The widespread view was that the conference was interesting and useful. “The experience of our European neighbours regarding bicycle tourism as a lifestyle is invaluable”, commented Magdalena Kowalczyk from the Świętokrzyskie Province Regional Tourism Organisation. “Participation in this conference enables us to take advantage of best practice in the development of the route (Green Velo) itself and the infrastructure for cycling trails. Another extremely inspiring element of such meetings is the opportunity to share our visions of sustainable tourism, which seems to be the most appropriate trend and a great chance for positive changes”, she added.