The Polish Tourism Organisation has carried out a four-week promotional campaign in the UK, aimed at travel agents. The main channel of communication was the airwaves of Travel.Radio, which broadcast spots every day, and the social media of that station. 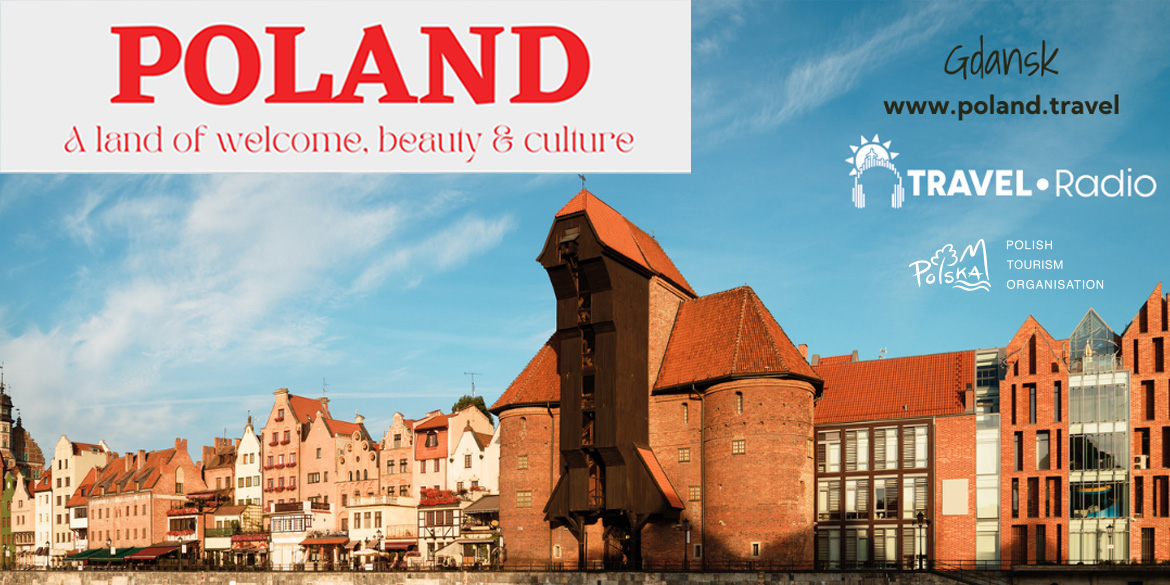 Since the beginning of this year, the Polish Tourism Organisation has continued to actively promote our country on the British market. Its last instalment was a direct campaign promoting weekend trips to Poland.

This type of trip has been very popular in the UK for years. This has to do, among other things, with the large number of air connections, short travel times and the rich offer of tourist attractions. The goal of the campaign was to strengthen Poland’s positive image in this area and to encourage travel agents to expand their offer of trips to our country.

Due to the current situation, the campaign ran under the slogan: “Poland. A land of welcome, beauty & culture.” In this way, the POT International Office in London sought to highlight our values, which at present are gaining special recognition in the world.

The campaign was carried out in partnership with Travel.Radio, whose listeners are British travel agents and tour operators. Radio spots were broadcast every day on the air while posts with images from Polish cities were shown in the station’s social media.