Efforts to promote Poland in Scandinavia have begun. The Polish Tourism Organisation presented our offer at two major events organised in the Kingdom of Denmark: the Ferie for Alle (Danish Travel Show) in Herning and the Bike Show in Copenhagen. 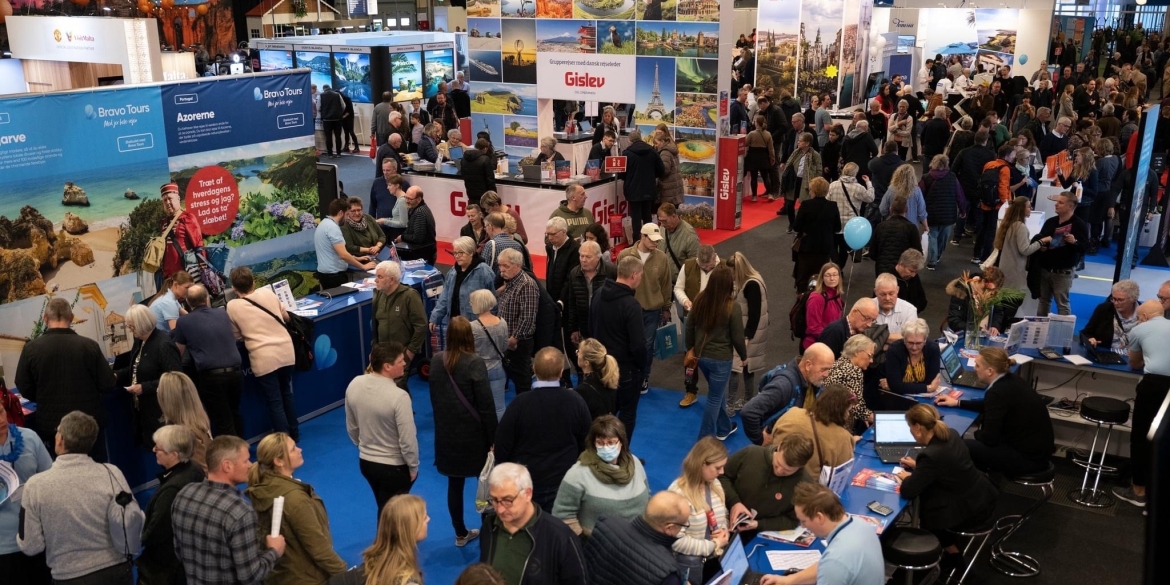 The turn of February and March was an intensive period for promoting Polish tourism in Scandinavia.

Marketed for English-speaking audiences under the name Danish Travel Show, Ferie for Alle is a popular tourism fair held on the Jutland peninsula. The event was the first post-pandemic exhibition on this market, and had a footfall of over 40,000. In 2022, the POT International Office in Stockholm resumed its collaboration with the Czech Tour Information Centre, resulting in a joint stand under the slogan “The Heart of Europe,” already familiar to audiences in Herning.

Major attractions at the stand included a competition with prizes in the form of weekend stays at Sopot and Świnoujście hotels and the tasting of Lublin cider sponsored by the Polish Embassy in Denmark.

The town of Sopot, the Małopolska Region and the Trzy Wyspy Hotel in Świnoujście presented their offer on the Polish stand. The section dedicated to golf tourism was where visitors could find out more about this offer in the Zachodniopomorskie Voivodeship, represented by three golf courses: Modry Las, Binowo Park and Amber Baltic.

Another trade fair recently held in Denmark was the Bike Show in Copenhagen. This, in turn, was geared towards cyclists and fans of bicycle tourism. Two key regions were invited to join the Polish stand: Pomorskie and Zachodniopomorskie. They both lie along the EuroVelo10 route, which enjoys great popularity among Danish cyclists. The Polish Trade and Investment Agency was posted right by the POT stand presenting the commercial offer of Polish bicycle manufacturers.