Rafał Szlachta, president of the Polish Tourism Organisation (POT), took part in a discussion panel on international sport events in Poland and their challenges, held as part of the Sport Business Poland Congress. He argued that large sporting events offered their organisers a great opportunity to increase tourist traffic. 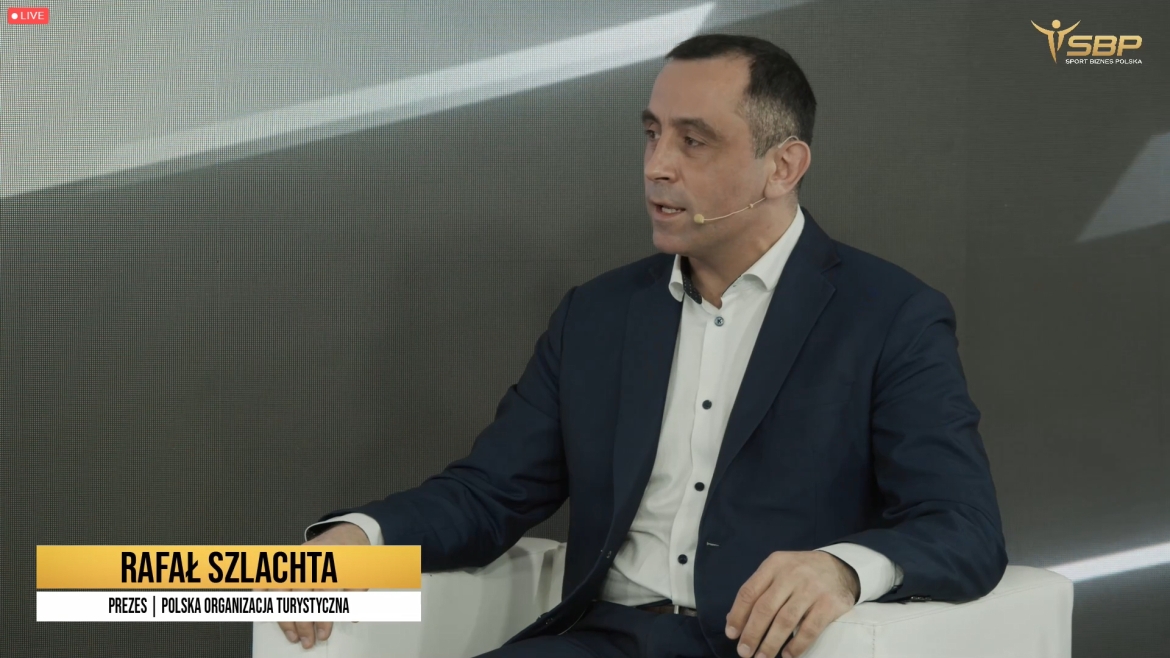 The POT’s president pointed out that organising large international sporting events was a challenge, but also an opportunity for a given region’s more vigorous development. The best example of such a positive impact is the “Barcelona effect”, which was described after Barcelona’s economic success in connection with hosting the 1992 Olympic Games. The city’s increased recognition, infrastructure development, and the dynamic expansion of holiday accommodation resulted in a 95% increase in the number of tourists and a 100% increase in the number of overnight stays in the years 1990-2000.

A similarly positive effect was produced by Poland’s organisation of the Euro 2012 European Football Championship. Around that time, our country reported the biggest improvement of its national brand’s value among over 100 countries surveyed.

“These examples show that the tourism sector, which has been hurt so badly by the COVID-19 pandemic, could find a great opportunity in the organisation of the Kraków-Małopolska European Games in 2023”, Rafał Szlachta said. “Importantly, the development of tourism in connection with holding such an event in a given region does not end with the event itself, but continues over the following years, bringing long-term economic benefits”, he added.

The POT regularly takes advantage of major sport events held in Poland to promote tourism in our country. Examples of such activity from recent years include the campaigns conducted in connection with the non-Olympic sports World Games 2017 and the U21 European Football Championship 2017. In the near future, the POT wants to base its promotional drive on events such as the Volleyball Women’s World Championship in 2022 and Europe’s biggest sporting event of 2023, namely the Kraków-Małopolska 2023 European Games.

“These are the media anchors that we want to use to show the region and Poland to the best advantage. They are great opportunities to present our excellent accommodation, congress and trade-fair options as well as the rich offering of accompanying tourist attractions, and to consolidate the image of Poland’s quality tourism products in the minds of visitors to our country”, Rafał Szlachta underlined.

The Sport Business Poland Congress, which ended on 12 March, was aimed at disseminating knowledge and presenting good practices. The event covered the most important issues related to the future of Polish sport and business. It also included a presentation of the latest trends and solutions that will predominate in the sector over the coming months. Due to current pandemic restrictions, the congress was held online. 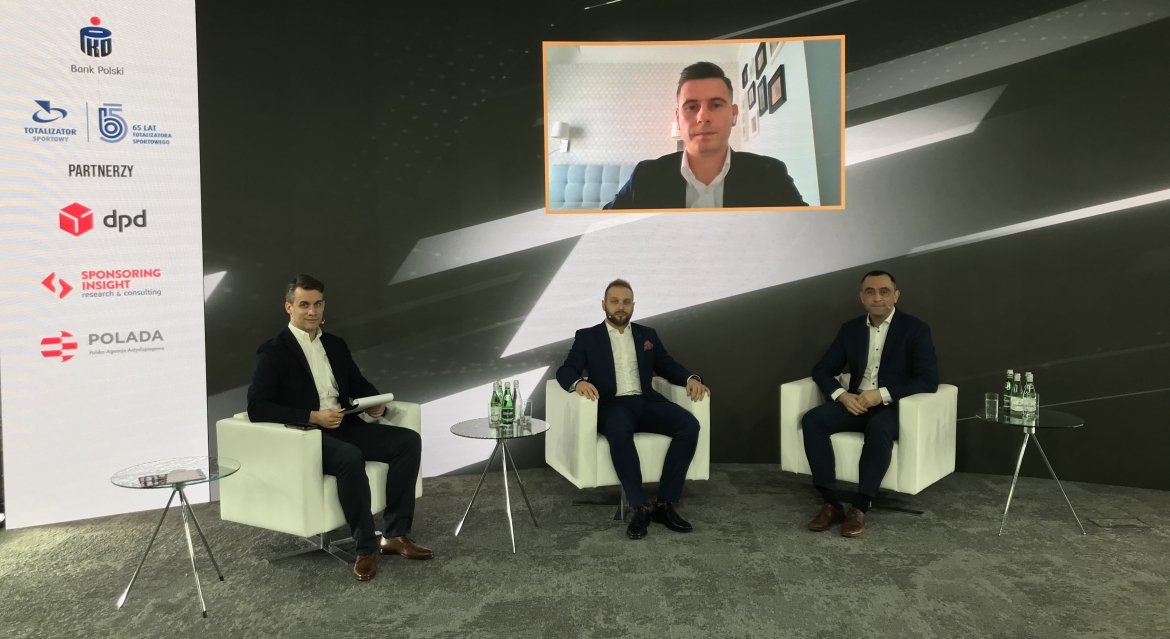