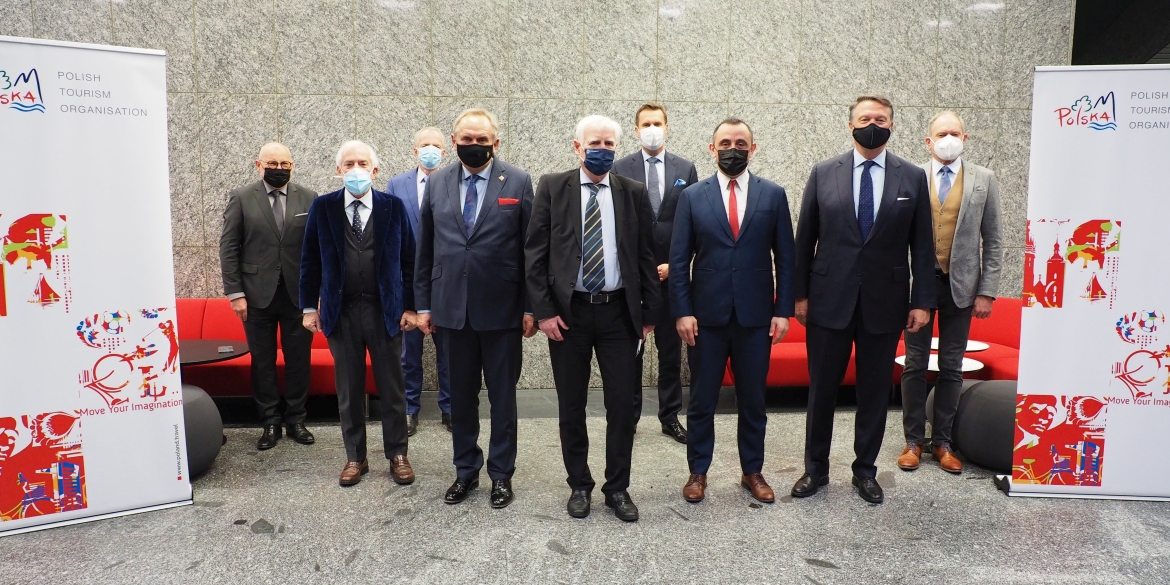 The aim of the meeting was to intensify cooperation between tourism and sports at the international level and to work out a concept for promoting Poland through the 2023 European Games. European markets are currently the priority markets in the promotion of Poland. The POT will focus on them as travel restrictions are lifted.

“The Polish Tourism Organisation is ready for cooperation on the Kraków-Małopolska 2023 Third European Games”, declared Rafał Szlachta, the POT’s president. “By organising such a major sporting event, we will focus the attention of other European countries on Poland. We want to take the best possible advantage of this opportunity, and to present Poland’s finest qualities”, he added. 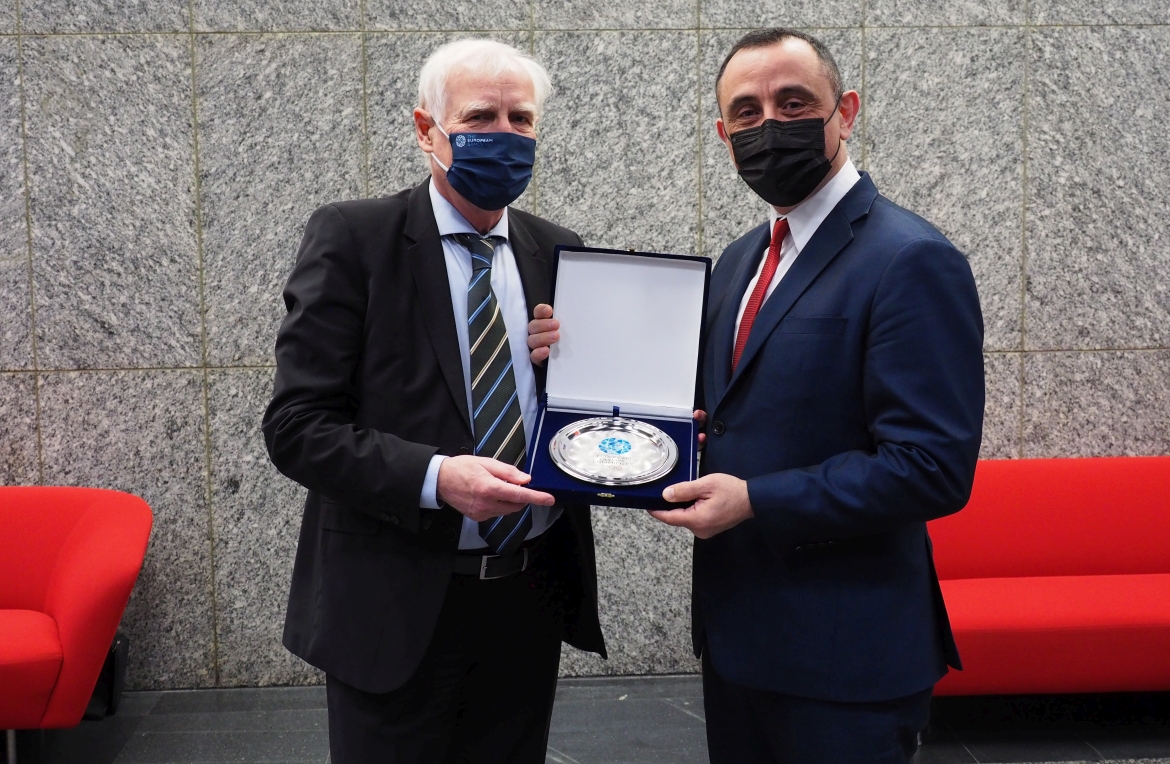 “The Third European Games will be the biggest multidisciplinary sports event in Europe in 2023. The project has the Polish government’s support”, said Andrzej Kraśnicki, president of the Polish Olympic Committee. “The games will be an excellent opportunity to show off our capabilities and successes, and to promote Poland as a tourism and business destination as well. Importantly, these will be the first European Games to be held in the European Union. Organising them is the latest step in promoting the Olympic idea in Poland. I’d like to thank everyone involved in organising and promoting this event. It is proof that sport bridges all divides”, he also pointed out.

The meeting was attended by nine delegates of the European Olympic Committees, led by EOC President Niels Nygaard and Secretary General Raffaele Pagnozzi, three officials from the Polish Olympic Committee, including President Andrzej Kraśnicki, and the meeting’s host, Rafał Szlachta, president of the POT. The EOC delegation is in Poland until 9 March. 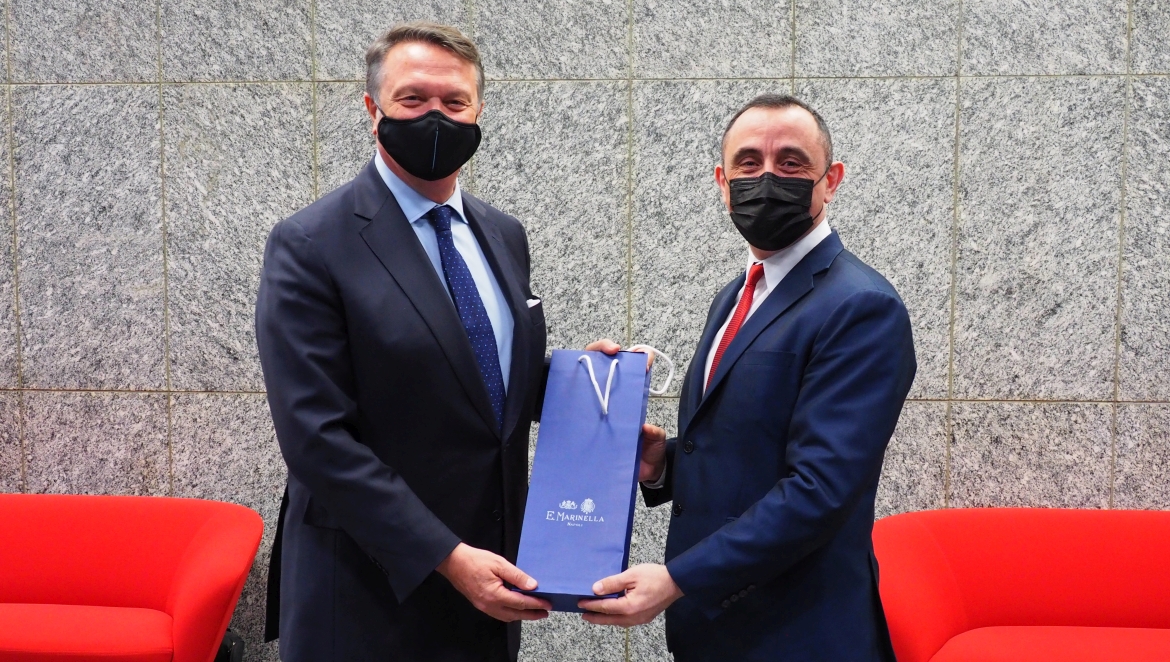