Rafał Szlachta, president of the Polish Tourism Organisation (POT), was recently invited to Tokyo by the Polish National Olympic Committee in connection with the start of the 2020 Olympic Games as well as the two organisations’ collaboration on organising and promoting the European Games, scheduled for 2023 in Kraków and the Małopolska region. The POT president’s plans for the visit included many meetings to exchange experiences in promoting such games as a form of strategic support for tourism. He was also to visit the POT’s Tokyo office. 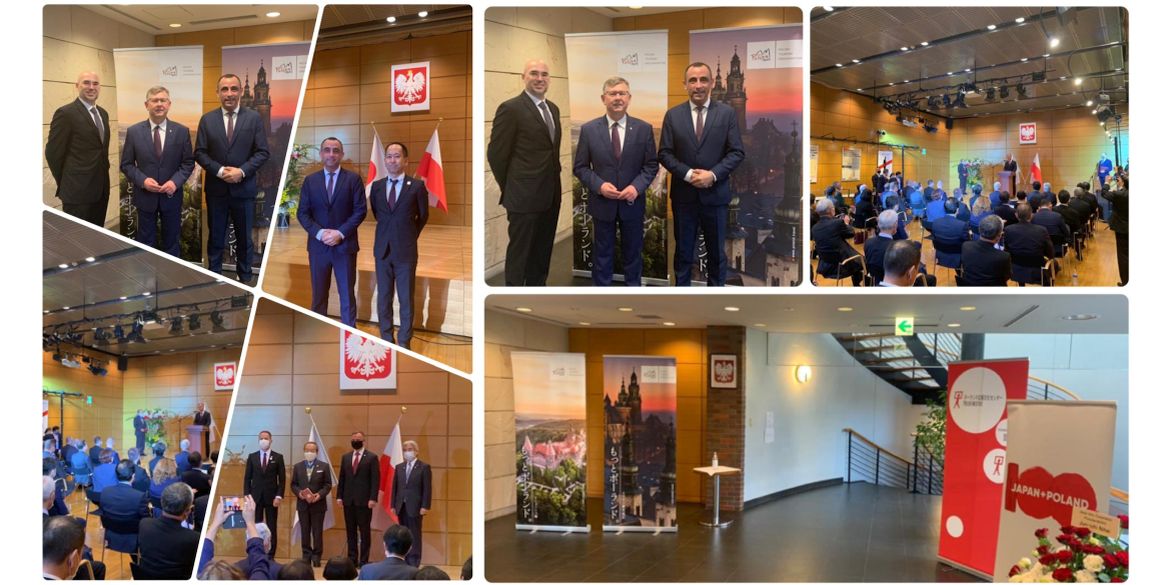 This Japanese visit was related to the collaboration between the Polish Tourism Organisation, the Polish National Olympic Committee and the Marshal Office of Małopolskie province on organising the 2023 European Games in Kraków and Małopolska. A Polish NOC delegation led by President Andrzej Kraśnicki as well as Małopolskie Province Marshal Witold Kozłowski also travelled to Tokyo. During his visit, the POT president was to hold many technical meetings on organising and promoting such games as a strategic event for supporting regional tourism and on continued collaboration in three areas: sports, tourism and culture.

The Polish Embassy in Tokyo hosted a ceremony upon Polish President Andrzej Duda’s arrival to attend the opening of the Tokyo Olympic Games and the presentation of a Commander’s Cross of the Order of Merit to Toyota Chairman Takeshi Uchiyamada. POT President Rafał Szlachta and Małopolskie Marshal Witold Kozłowski attended this ceremony. The Polish president came to Tokyo in order to “express his support for and solidarity with our athletes”, commented Jakub Kumoch, head of the International Policy Bureau.

On the first day of his visit, POT President Rafał Szlachta also met with the mayor of Tsuruga, Takanobu Fuchikami, and the director of the Port of Humanity Museum in Tsuruga, Akinori Nishikawa; the POT and the museum are the organisers of an exhibition about Poland lasting from 1 July to 30 September 2021. The Port of Humanity is famous for its assistance to Polish people during World War II. Orphaned Polish children in the 1920s, and in the 1940s Polish refugees carrying “visas for life”, most of them Jews, were allowed to come ashore here. The city of Tsuruga is currently host to Polish athletes taking part in the Tokyo Olympic Games.