The Polish Tourism Organisation has launched a large campaign under the name “Poland. More than you expected”. Its aim is to promote the Polish tourism offer by surprising the public with the diversity and wealth of attractions which, at first sight, may not be associated with Poland. POT wants to show audiences that world-class attractions can be found in Poland, which is a destination still waiting to be discovered. 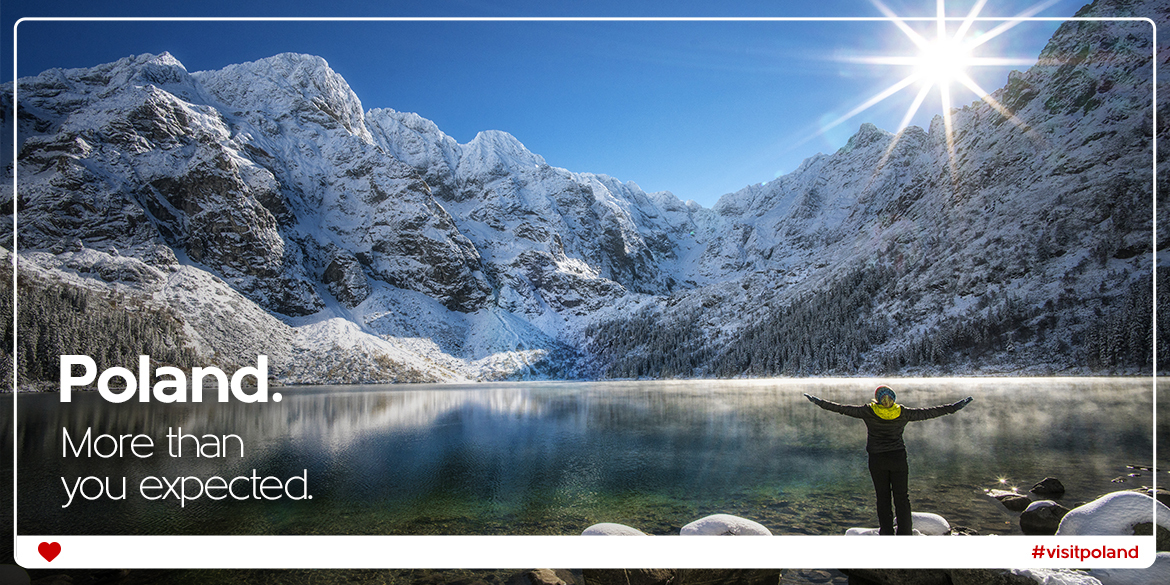 The campaign is carried out on 14 foreign markets, i.e. Spain, Italy, the UK, France, Germany, Austria, Belgium, the Netherlands, Sweden, Denmark, Norway, Finland, the Czech Republic, as well as in selected US states (New York, New Jersey, Illinois, Florida and California). The main media channels are GDN, horizontal portals, YouTube and Facebook. The target group is the residents of selected foreign markets aged 25-45 years and over, using tourist and lifestyle websites, interested in exploring cities and food, nature, active leisure and cultural tourism.

“We wanted the new campaign to be different from the previous ones. We intend to surprise tourists with the spectacular Polish attractions that may not come to mind when thinking about Poland. Our creative line is modern, transparent and follows on from social media feedback. We plan to keep the slogan “Poland. More than you expected” in our communications for longer. Its idea is very well illustrated by our video, inspired by the formula of blind tests, which have recently been quite popular,” says Rafał Szlachta, President of POT.

The campaign is implemented in cooperation with eSky.pl and SOJERN. The video was produced by the Pro Loko agency. The promotion campaign will run in November and December 2021.