A session of the Council of the Polish Tourism Organisation took place in POT’s seat on 9 November. Members of this body unanimously approved the candidature of Agnieszka Jędrzejczak-Wojciechowska to the office of the POT Vice-President. 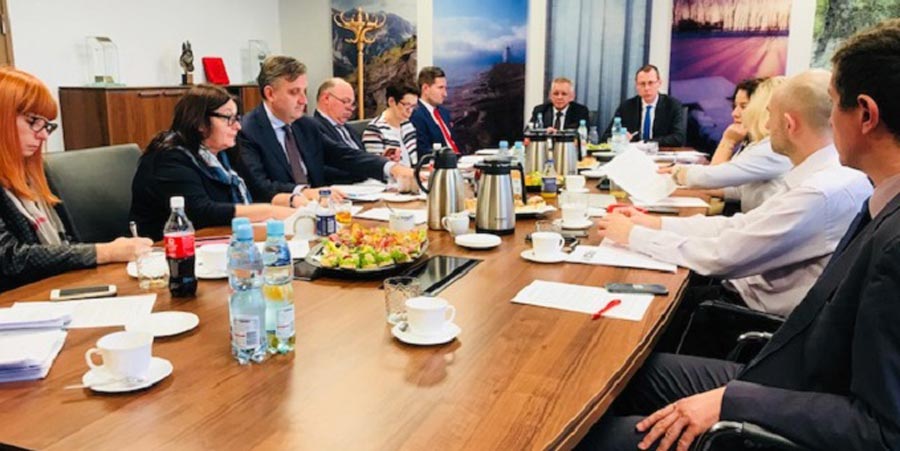 The most important item of the session held by the Council of the Polish Tourism Organisation (Polska Organizacja Turystyczna - POT) on 9 November was to assess the candidature of Agnieszka Jędrzejczak-Wojciechowska to the office of the Vice-President of POT. In a secret ballot the Council decided to express its approval.

During the Council session President of the Polish Tourism Organisation Robert Andrzejczyk informed about the planned activity of the institution directed by him. The session also adopted, i.a. a project of the POT financial plan for 2018 and discussed the premises of a report on the activity of the sixth-term POT Council.