One of the largest camper trade fairs in Europe, “Salone del Camper”, is currently taking place in Parma. The Polish Tourism Organisation is there, presenting a comprehensive offer of attractions and assets of our country, with particular emphasis on the rich offer of campgrounds. 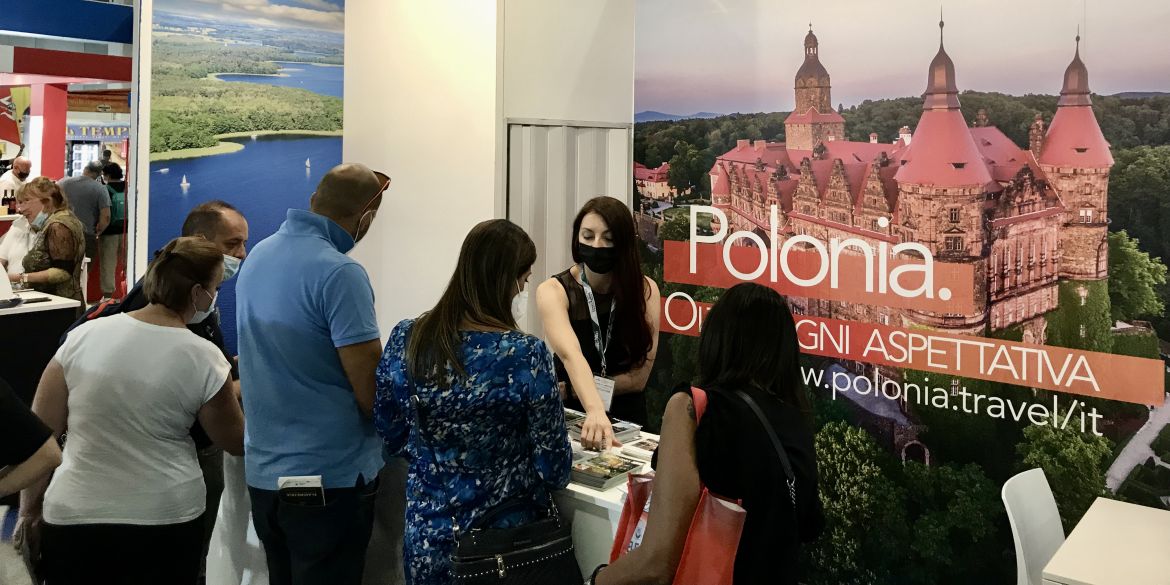 Since September 11, the “Salone del Camper” trade fair has been taking place in the Italian city of Parma. It is one of the most important industry events dedicated to camper tourism in Europe. Poland is being represented by the POT International Office in Rome, which prepared a comprehensive offer of Polish attractions and assets. Our stand advertises ideas for both city and cultural tourism, castles and palaces, which are very popular on the Italian market, to the attractions of active tourism, national parks and the main accent: the campgrounds in Poland. The fair will end on September 19.

Camper tourism has recently been a real hit. In Italy it has seen record increases, both in production and in demand for campers. Only in the last year the numbers grew by more than 50%. Although it may have seemed merely a “pandemic trend”, the popularity of this branch of tourism is seriously taking root in the awareness of Italian tourists. Poland is a highly valued destination for the camper tourist who sees our country as interesting, inspiring and safe.

More than 100,000 visitors were expected to attend the fair. However, more than 40,000 tickets were sold on the first weekend, so the number of participants is likely to be higher than estimated.