For the first time since the pandemic-related restrictions, Copenhagen saw The Quality Fair held in the traditional formula. The Polish Tourism Organisation was there to promote large cities, coastal attractions and mountain leisure, among other things. 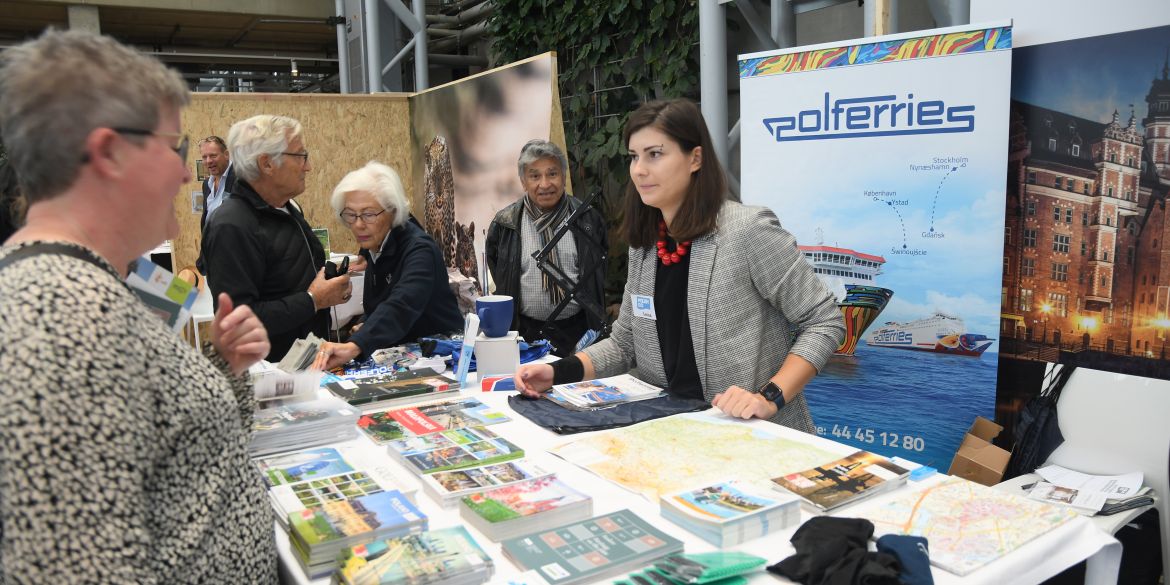 The Quality Fair is an international tourist fair already well known to the residents of the Danish capital. This year it was organised in a new location, the Bella Center, between 22 and 24 October. Aimed at consumers, the event was preceded by 2.5-hour workshops attended by around 60 people, 22 exhibitors (tourist destinations, hotels and foreign travel agencies) and more than 40 representatives of the local tourism and media industries.

Our national stand had been prepared by the Polish Tourism Organisation. The main partner of the Polish exhibition was the Danish tour operator specialising in organising trips to Poland – PolenGo. During the event, competitions took place to promote the 45th anniversary of the Polferries ferry line. Major cities – Kraków and Warsaw, but also Warmia and Mazury, cycling routes, Polish coastal attractions and the leisure options in Polish mountains were among the main interests of visitors who stopped by our stand.

More than two thousand people attended the opening of the fair, and the total number of visitors at the event went over 10 thousand.