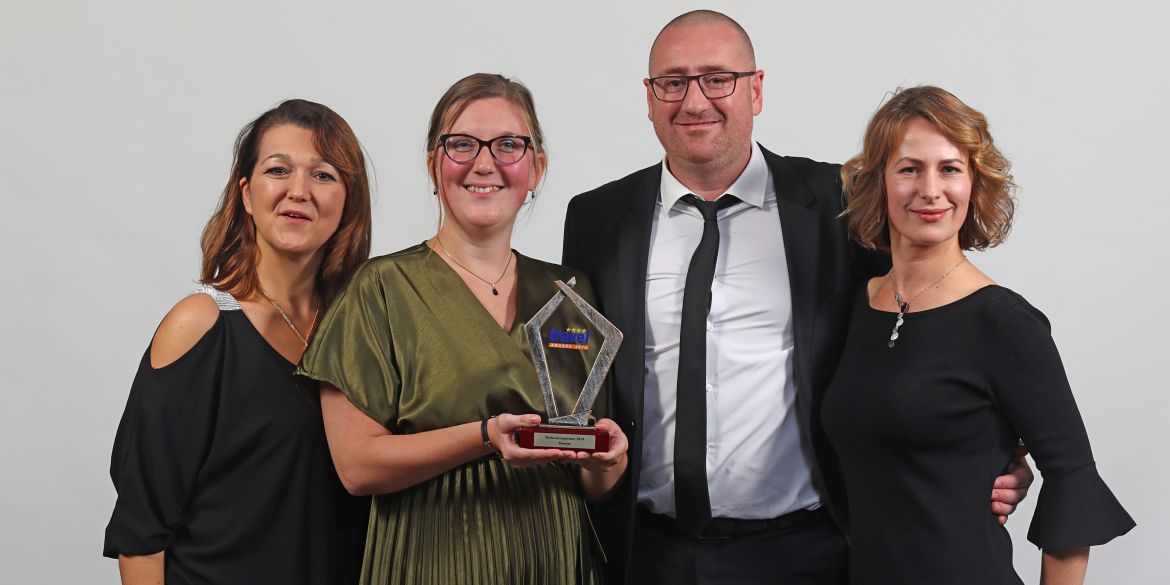 42 awards for the tourism industry were presented during a ceremonious gala hosted by Robrecht Willaert, Editor in Chief with Travel Magazine, and staged in the Hilton Antwerp hotel on 15 November. Dominika Szulc, Head of POT’s International Office in Brussels, handed out a statuette for the best travel agency specializing in niche destinations and, consequently, supported the outbound tourism segment, with Poland’s offer boasting the greatest potential in the Belgian market. For the second year in a row, the award went to Silverjet, a tour operator centered on luxury holidays in Europe and worldwide.

The exceptional event known as the Academy Awards of Belgian tourism was attended by a record-breaking number of guests - 800, almost 100 more than in the case of previous editions. Their list included all leading tour operators, airlines, hotel chains, insurance companies and travel agent associations.

Poland’s presence at Travel Magazine Awards was accompanied by a package of image-building operations, both online and in a jubilee issue of Travel Magazine, which featured articles promoting city trips.

Launched 22 years ago, the gala has been continuously staged by Travel Magazine, the oldest and largest trade publication in the Belgian market, available in two language versions and boasting circulation of 9,000 copies.