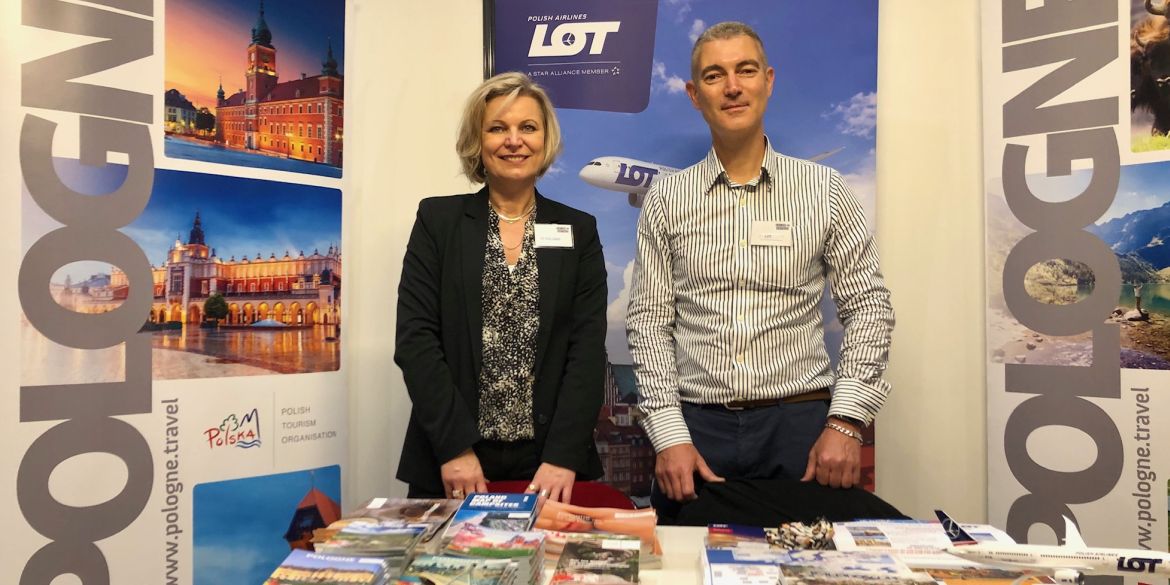 A brand-new addition to the French portfolio, the event in Bourges was launched in response to a demand voiced by tour operators and travel bureau agents, who were awaiting a platform to showcase tourist offers in the discussed part of France. It is worth noting that close to Bourges you will find the Châteauroux-Centre “Marcel Dassault" Airport. One of the largest airports in the world, it might be mostly known due to its industrial vocation, but also handles numerous flights of budget airlines.

The stand arranged by the Paris-based Polish Tourism Organisation International Office also showcased the offer of Poland’s flag carrier, LOT Polish Airlines. Over two days, more than 3,000 participants attended the trade show. While staged on a relatively small scale and mostly aimed at local professionals, the event has already joined the calendar of POT’s regular operations in the French market, as part of its strategy intended to make sure that the Polish tourist offer reaches every corner of France.