The Polish Olympic Committee (PKOl) is joining forces with the Polish Tourism Organisation (POT) to promote Poland and Polish sport, culture, tourism and business around the world. A cooperation agreement has been signed by PKOl President Andrzej Kraśnicki and POT President Rafał Szlachta. 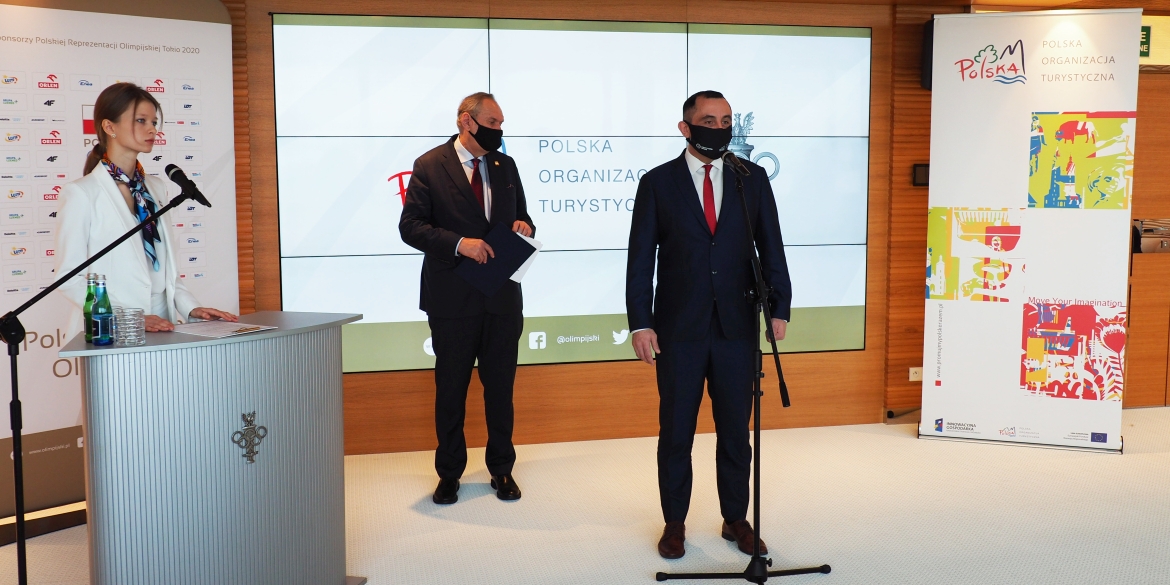 “There is strength in unity and cooperation”, Kraśnicki remarked. “I am glad that the Polish Olympic Committee is launching this collaboration with the Polish Tourism Organisation. I am convinced that together we will accomplish a lot in the popularisation of knowledge about Poland: our culture, sport, investment and development opportunities, customs, tourism and infrastructure, including sports facilities and accommodation. It is our shared goal to build the best possible image of Poland and promote our potential around the world, also during events organised by the PKOl and the international Olympic Movement”, the PKOl president added.

The Polish Olympic Committee and the Polish Tourism Organisation agreed they would organise joint events dedicated to the multifaceted promotion of Poland, and work together for the development of the Olympic Movement in Poland and the dissemination of universal Olympic values.

“The agreement signed between the PKOl and the POT is an important element in using sporting events to promote Poland”, commented Szlachta. “I am confident that this collaboration with the Polish Olympic Committee will enable us to inspire even more foreign tourists to visit our country. We also plan to use the POT’s initiatives to promote the ideals of the Olympic Movement. We will take care to combine tourism, sport, Polish culture and cuisine in our joint events”, the POT president continued.

Initiatives targeted at expatriate Poles (commonly referred to as “Polonia”) are one of the elements of the collaboration.

“The Polish Olympic Committee pursues many valuable initiatives dedicated to Polish people living abroad, involving sport as well as culture”, the PKOl’s Kraśnicki explained. “They include Polonia assemblies and Polish Days organised in association with Elżbieta Penderecka’s Ludwig van Beethoven Association during Olympic events. We also release special publications, organise exhibitions and meetings with Olympic athletes. I am glad that we can now join forces with the Polish Tourism Organisation to carry out these projects. I am convinced that together we can successfully spread information about Poland globally, showing its potential, strength, innovation, and value as a tourist destination, while also popularising the universal values of the Olympic Movement”, he underlined.